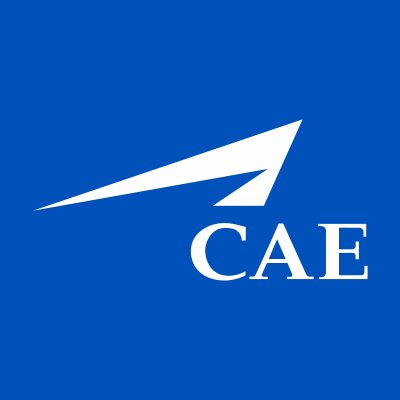 There's 91% chance that Rohan is seeking for new opportunities

Not the Rohan you were
looking for?

What company does Rohan work for?

Rohan works for University of Liverpool

What is Rohan's role at University of Liverpool?

What is Rohan's personal email address?

What is Rohan's business email address?

What is Rohan's Phone Number?

What industry does Rohan work in?

Rohan has a undergraduate degree in EASA Frozen Aviation/Airway Management and Ops from Oxford Aviation Academy. Rohan has spent the last three years at Oxford Airport Academy where he completed his EASA Frozen Aviation/Airway Management and Ops program. In January 2013, Rohan started at Emirates AirAsia Frankston in Australia as a Flight Captain in the Air Operations section.

Rohan's work experience has been in the field of medicine and surgery. He has been a lecturer at the University of Liverpool and a Venture Partner at Greenway Property Ltd. He also has been a trainee pilot at the CAE Oxford Aviation Academy from May 2011 to March [email protected]gmail.com

Senior Technical Recruiter at Vistaprint at The University of Alabama

Managing Partner at Riviera Partners at University of Virginia

Helping sales leaders really understand the health of their pipeline, for a more accurate forecast. at Ebsta