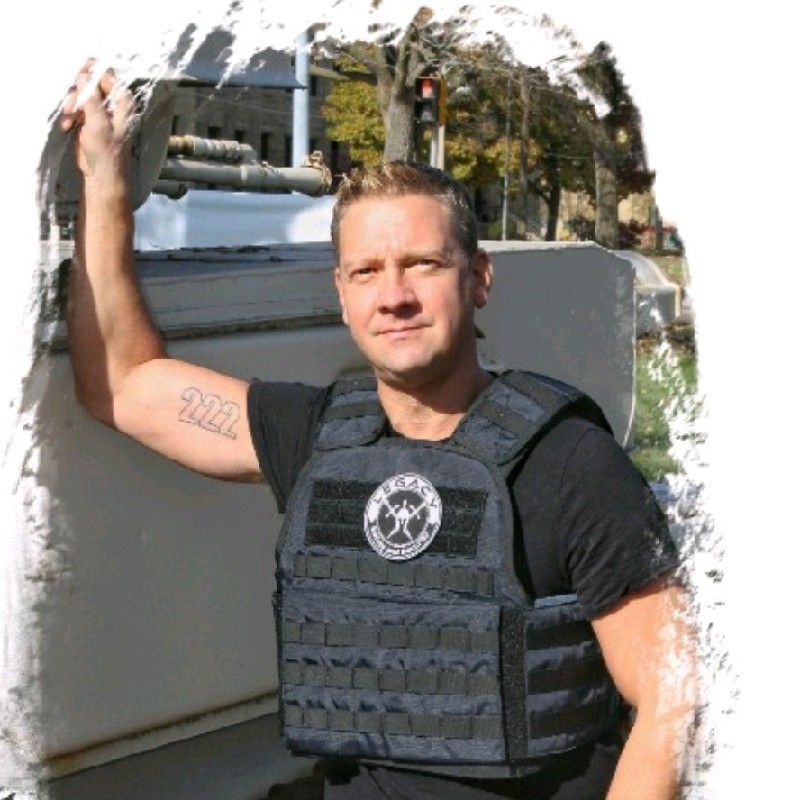 Not the Robert Hausman you were
looking for?

Based on our findings, Robert Hausman is ...

Maverick
Strong sense of self
Verbal

Based on our findings, Robert Hausman is ...

What company does Robert Hausman work for?

What is Robert Hausman's role at Legacy Safety and Security?

What is Robert Hausman's Phone Number?

What industry does Robert Hausman work in?

Robert Hausman's three years of experience with industry are in the field of public safety. In June 2009, he was a project administrator at Vista International Operations, a company that manages medical clinics and prisons across the United States. In this role, he was responsible for managing projects, which involve controlling and inspecting the company's facilities. His previous work experience with industry is also in the field of government procurement. From 2006 to 2009, he was an administrative supervisor at the US Navy, overseeing the contracting and purchasing processes for the navy. Currently, he is a pay supervisor at the US Navy, where he is responsible for awarding wages to sailors. In addition, he has several years of experience as a voucher examiner at the US Navy. These years involved examining and checking the legality of voucher payments made by sailors.

There's 78% chance that Robert Hausman is seeking for new opportunities

Co-Director for the Center for Digital Government at Oakland County, Michigan Government

Jewelry Designer . Jewelry has been a powerful tool for self-expression for thousands of years.

Account Manager at Candle at Greythorn Australia, an Experis Company