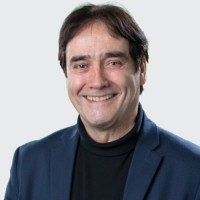 Founder and CEO at Sakuu Corporation 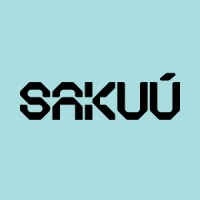 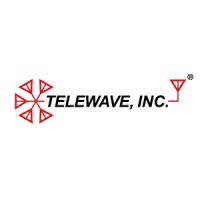 Not the Robert Bagheri you were
looking for?

Based on our findings, Robert Bagheri is ...

Based on our findings, Robert Bagheri is ...

What company does Robert Bagheri work for?

Robert Bagheri is Founder and CEO

What is Robert Bagheri's Phone Number?

What industry does Robert Bagheri work in?

Description of responsibilities and activities at Telewave, Inc.: (3 years, 3 months)At Telewave, Inc., Robert Bagheri was the founder and CEO from November 2016 to January 2020. He led the company during its early years while also working on its strategic feet, working with the company's Tier One customers. In this role, Bagheri developed a supply/demand model for these customers, helped to commercialize new products, and successfully achieved an IPO. He also led the engineering and operations team across three business units, totaling over $20 million in cumulative costs savings in the five months before his resignation.Other experiences include being the executive vice president operations, quality, reliability and software at Zenverge Inc., which was acquired by Freescale from 2008 to 2014 and was later sold to KeraCel. Bagheri was also the executive vice president engineering and operations for SiRF Technology from 1997 to 2003.

Robert Bagheri was educated at Cleveland Institute of Electronics and at UC Berkeley, where he obtained his engineering degree in Semiconductor device physics and in electrical and electronics engineering. He has worked as a research scientist in several medical device companies before transitioning to lead development of a product line in a medical device company. He is currently the President of that company.

Robert Bagheri is accomplished in a number of areas including engineering, sales, and product management. He is also experienced in hands-on manufacturing and has a successful track record of seeing his projects through to fruition.Robert Bagheri has a strong work ethic and is an excellent problem solver. He is also regular attendee of black-tie events andestablishment conferences, where he hone his interpersonal skills.Robert Bagheri has a deep understanding of the business and product space, and is able to schematic and stress-test product prototypes to ensure they meet high quality standards. He is also a skilled communicator, able to build strong relationships with customers and partners.

There's 74% chance that Robert Bagheri is seeking for new opportunities

Building Biotechs in the Boston Area at Agios Pharmaceuticals

Senior Sales Executive / Recently Relocated to NC at In Transition

CTO at Buhler at Bühler Group

Co-Founder & CEO of "Der Brutkasten" (We are hiring!) at StartingUp