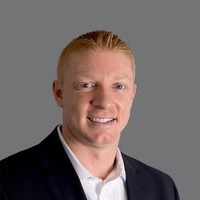 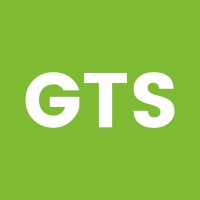 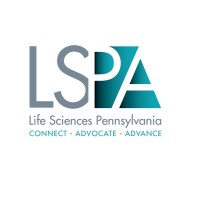 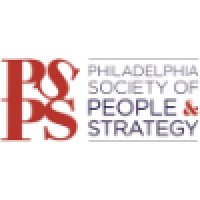 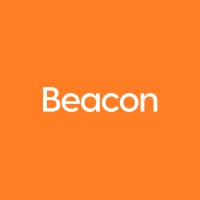 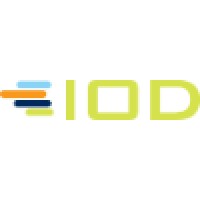 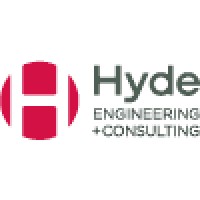 Not the Robb Scientific you were
looking for?

Based on our findings, Robb Scientific is ...

Based on our findings, Robb Scientific is ...

What company does Robb Scientific work for?

What is Robb Scientific's role at Talent Talks Podcast?

What is Robb Scientific's Phone Number?

What industry does Robb Scientific work in?

Robb Hoyle has been a Principal Engineer at IOD Incorporated since January 2011. There Robb was responsible for the development and management of the Talent Acquisition team. Robb was responsible for the process of researched,Screened andInterviewed candidates for IOD's Talent Acquisition programs. This included managing the interview process, assess and screen candidates for eligibility, managing the candidate pool, and making decisions about which candidates to offercompetitive interviewees. Robb also developed and managed the recruiting process, including developing and implementing business processes, conducting and supervising interviews, and managing the recruitment warehouse.

Member, Committee Member - Membership Advisory Committee at Life Sciences Pennsylvania.The Membership Advisory Committee at Life Sciences Pennsylvania is responsible for providing advice and guidance to the Membership Committee on all matters pertaining to the field of life sciences. This committee is also responsible for reviewing and approving the research proposals and funding requests submitted to the University.Robb Hoyle has resided in the Philadelphia, PA area since 2007. In October 2007, Robb became a Member of the PSPS: Philadelphia Society of People & Strategy. Robb has also been a Committee Member - Membership Advisory Committee at Life Sciences Pennsylvania since October 2007. Robb has been an Account Manager at National Recruiting Firm from September 2005 to May 2010 and a Scientific Recruiter at National Staffing Firm from September 2005 to September 2007. Robb has also been a Chief Executive Officer at GTS Scientific from January 2011 to June 2013 and a Sr. Consultant, Talent Acquisition at IOD Incorporated from January 2011 to June 2013. Robb is also the Manager, Talent Acquisition at Hyde Engineering + Consulting from May 2010 to December 2010.

There's 72% chance that Robb Scientific is seeking for new opportunities

Need quality masks in bulk? Reach out! at Natural Roads

Head of Human Resources and General Affairs at CTRL-ing d.o.o.