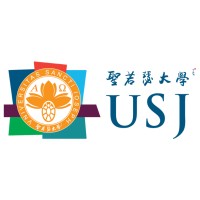 Member Board of Trustees 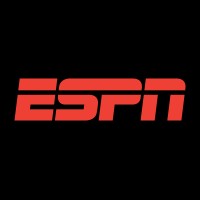 Chairman of the National Advisory Board 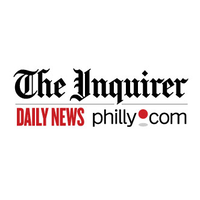 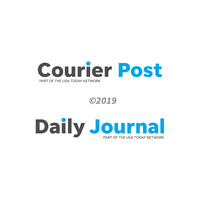 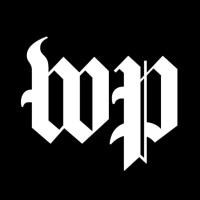 Not the Rob you were
looking for?

What company does Rob work for?

What is Rob's role at ESPN?

What is Rob's personal email address?

What is Rob's business email address?

What is Rob's Phone Number?

What industry does Rob work in?

Rob King has experience working as a Senior Vice President and Editor-at-Large at ESPN (2004-2012) where he was responsible for all editorial content produced across ESPN's online, mobile and print platforms. At ESPN, he also oversaw ESPN's original content portfolio (ESPN Films, 30 for 30 and ESPN+ original series), domestic and international long-form journalists at ESPN the Magazine, The Undefeated, espnW, E:60 & features, and ESPN's investigative unit and Outside the Lines.Rob is also a Board of Trustees at University of Saint Joseph and Chair of the National Advisory Board at The Poynter Institute. As a Senior Coordinator Producer at ESPN.com from September 2004 to July 2007, he was responsible for all news research, outside the lines, golf, ESPNEWS and the NBA. Additionally, he has been responsible for the editorial direction of ESPN's Content Division since February 2018, when he was promoted to Senior Vice President and Editor-at-Large.

Rob King's Professional experience:Rob King has more than 10 years of experience as a Senior Vice President and Editor-at-Large, Content at ESPN. In this role, King focused globally on all of ESPN's award-winning long-form storytelling and enterprise journalism, with a goal of maximizing the quality and impact of the content.From 2004 to 2012, Rob was responsible for all editorial content produced across ESPN's online, mobile and print platforms. Kings work with TV and Radio partners to serve fans in innovative ways. King was also Editor-in-Chief at ESPN Digital Media from May 2009 to May 2011, and Deputy Managing Editor at Philadelphia Newspapers Inc. from 1997 to 2004.In 2017, King was hired as Deputy Managing Editor at Philadelphia Inquirer. From 1997 to 2004, King was Graphics Editor/cartoonist at Courier-Post. From 1987 to 1992, King was a Graphic Artists/GA Reporter at Commercial-News. From 1984 to 1985, King was a Senior Vice President, Editorial, Print & Digital Media at ESPN. From February 2018 to February 2020, King was Senior Vice President and Editor-at-Large, ESPN Content at ESPN in Bristol, Conn.

Ranked #100 out of 1,994 for Senior Coordinating Producer in Connecticut

There's 91% chance that Rob is seeking for new opportunities

Chair at Scottish Business Network, Board Advisor, Specialist in Leadership & Strategy with a global mindset at Exolta Capital Partners

VP of Human Resources at Selina at Selina

Let go of fiefdoms - Set your legacy in motion. at SunDial Powder Coatings