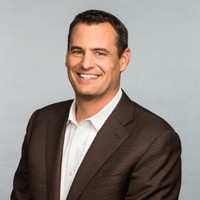 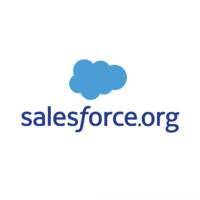 Not the Rob Acker you were
looking for?

Based on our findings, Rob Acker is ...

Based on our findings, Rob Acker is ...

What company does Rob Acker work for?

What is Rob Acker's role at Salesforce.org?

What is Rob Acker's Phone Number?

What industry does Rob Acker work in?

Acker has over 15 years of experience in the fields of computer software and telecommunications. He began his career at Oracle Corporation, where he was a COO Salesforce.org from May 2013 to January 2015. Earlier, he was the Chief Executive Officer (CEO) at Salesforce.org from January 1995 to May 2000, and was also the Area Vice President - EMEA Sales at salesforce.com from October 2006 to May 2010. Acker also has a career in Salesforce.com as an Area Vice President - EMEA Sales from May 2000 to October 2006. He has also held various other positions at the company, including the COO Data.com from August 2010 to March 2013, and the SVP - EMEA Sales at salesforce.com from October 2006 to May 2010.

There's 72% chance that Rob Acker is seeking for new opportunities

Chief Technology Officer (CTO), Head of IT, Member of a Board / Executive Committee at Max Finkelstein Inc.

CHRO of Workhuman at Globoforce

Founder & Editor in Chief at Collective Hub at The Messenger Group