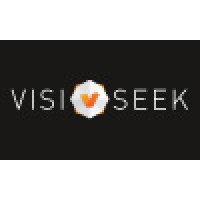 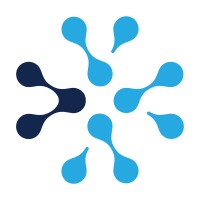 Not the Reeve Benaron you were
looking for?

Based on our findings, Reeve Benaron is ...

Based on our findings, Reeve Benaron is ...

What company does Reeve Benaron work for?

What is Reeve Benaron's Phone Number?

What industry does Reeve Benaron work in?

Reeve Benaron has been educated at Yeshiva University of Los Angeles ( talmudic studies from 2006-2011), University of San Diego ( finance, economics from 2011-2015), and Harvard Business School Executive Education from 2015-2018. He has extensive experience in the corporate strategy and finance industries. Benaron is highly seasoned andubescientler and has developed a strong understanding of business issues.

There's 72% chance that Reeve Benaron is seeking for new opportunities

Founder & Member of the Board bei OUTFITTERY at Planetly by OneTrust