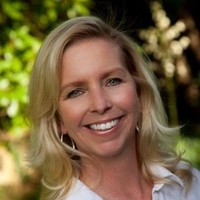 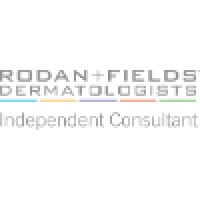 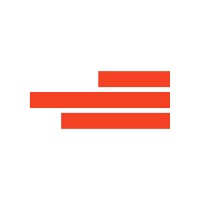 Not the Rebecca Arnold you were
looking for?

Based on our findings, Rebecca Arnold is ...

Based on our findings, Rebecca Arnold is ...

What company does Rebecca Arnold work for?

What is Rebecca Arnold's role at Rodan + Fields Dermatologists?

What is Rebecca Arnold's Phone Number?

What industry does Rebecca Arnold work in?

Rebecca Arnold is a highly experienced and technical Paralegal with more than 8 years of experience in the Records Management and Information Management fields. She has experience working as a Lead Records Information Management Specialist at Devon Energy from October 2006 to May 2008 and as an Executive Consultant at Rodan + Fields Dermatologists from October 2006 to February 2016. Furthermore, Rebecca Arnold has also worked as a Governance Analyst at Devon Energy from January 2011 to August 2011. In her previous work, Rebecca Arnold has relied heavily on her experience and technical expertise in order to render valuable and important services to her clients.

Ranked #119 out of 2,388 for Executive Consultant in Oklahoma

There's 73% chance that Rebecca Arnold is seeking for new opportunities

Business Analyst at Your Housing Group

The difference between ordinary and extraordinary is that little extra. at Zalando

CEO We Are Pop Up at FÖMO Store

Head of People & Talent at PropertyLoop