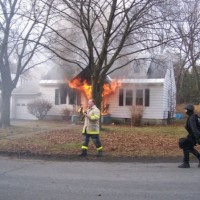 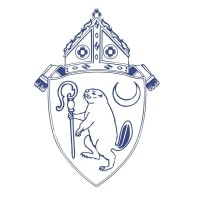 Not the Ray Jachlewski you were
looking for?

Based on our findings, Ray Jachlewski is ...

Fair
Strong sense of self
Persuasive

Based on our findings, Ray Jachlewski is ...

What company does Ray Jachlewski work for?

What is Ray Jachlewski's role at CSC?

What is Ray Jachlewski's Phone Number?

What industry does Ray Jachlewski work in?

Ray Jachlewski is a Network Engineer with thirteen years experience in the networking industry. After graduating from college, he worked for a number of different companies in various positions: from a Network Engineer at Time Warner Cable in 2010 to a Network Analyst at General Electric in 2006. He has also worked as a Manager for Operations and Infrastructure Services Group at CSCIndustry of Information Technology and Services. In his current position, he is responsible for the management of the company’s network solutions, as well as its network operations. He has experience in both IPv4 and IPv6 networks, and he has been responsible for the design, construction, and monitoring of networks for large corporations.

Ranked #661 out of 13,212 for Principal Leader CNS/Network Engineering in New York

There's 97% chance that Ray Jachlewski is seeking for new opportunities

AVP, IT Security Operations at CIT Bank, N.A. at CIT