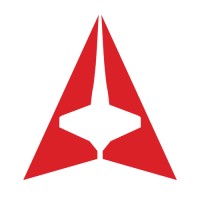 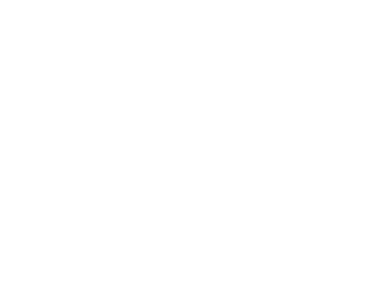 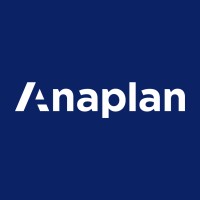 There's 92% chance that Ralf P is seeking for new opportunities

Not the Ralf P you were
looking for?

What company does Ralf P work for?

What is Ralf P's Phone Number?

What industry does Ralf P work in?

CMO at Beats by Dre & VP at Apple at Apple

Actively Hiring! Reach out if you're looking... at Dexcom

Pre-Sales at SAP at SAP