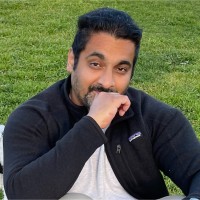 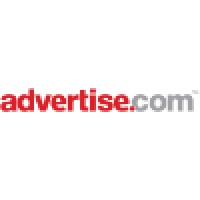 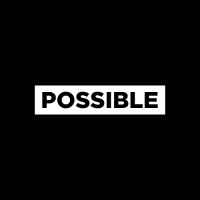 Not the Puneet Bhasin you were
looking for?

Based on our findings, Puneet Bhasin is ...

Based on our findings, Puneet Bhasin is ...

What company does Puneet Bhasin work for?

What is Puneet Bhasin's role at Everbridge?

What is Puneet Bhasin's Phone Number?

What industry does Puneet Bhasin work in?

Puneet Bhasin has a B.S, Computer Science from New York University. He then enrolled at the Polytechnic School of Engineering from 1998 to 2003, where he completed his B.S in Computer Science. After his B.S, Puneet worked as a research engineer at two large companies. He then became an entrepreneur, starting his own software company. After three years, he founded his own software company, which he led until 2014. He then became an expert with the United States Patent and Trademark office and was head of the technology unit at USPTO from 2014 to 2017.

There's 91% chance that Puneet Bhasin is seeking for new opportunities

Does Your Commercial Restoration, Roofing Or HVAC, Business Need More Inbound Calls? Send Me A Message & Let's Connect. at The Roofing Marketers

Director of Performance Marketing at ViacomCBS at CBS Interactive

Consultant at Ruijie Networks at huddl.ai

Chief Analytics Officer at FinMason, Past Chair of the Board of CFA Society New York at Lazard

EVP and Chief People Officer at F5 Networks at F5