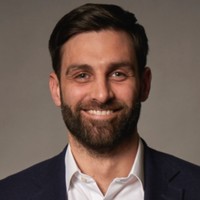 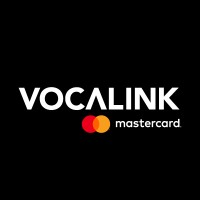 Not the Peter Myers you were
looking for?

Based on our findings, Peter Myers is ...

Based on our findings, Peter Myers is ...

What company does Peter Myers work for?

What is Peter Myers's role at Vocalink, a Mastercard company?

What is Peter Myers's Phone Number?

What industry does Peter Myers work in?

Vice President, New Payment Platforms @ Vocalink, a Mastercard company From September 2019 to Present Director, Product Management @ Vocalink, a Mastercard company From April 2019 to August 2020 Product Delivery Director @ Collinson From May 2017 to April 2019 Chief Technology and Product Officer @ Chelsea Apps Factory From April 2018 to November 2018 Chief Information Officer @ Cleverbit Solutions Limited From August 2015 to June 2017 Programme Director, D2C EMEA @ The Walt Disney Company From April 2016 to May 2017 IT Programme Manager @ John Lewis & Partners From January 2014 to August 2015 Senior IT Project Manager @ Marks and Spencer From September 2012 to January 2014 IT Project Manager @ American Express From September 2007 to July 2009 Sandhurst @ British Army From May 2001 to January 2003

There's 88% chance that Peter Myers is seeking for new opportunities 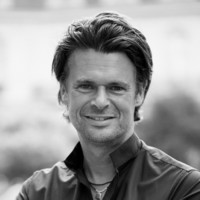 Board Member at Brut. at Brut. 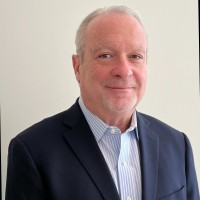 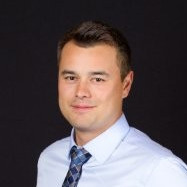 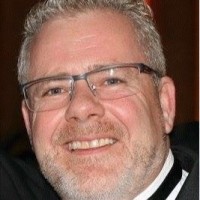 Head PMO, Global IT D&R and BioPharma at Sandoz at Novartis 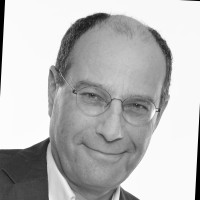 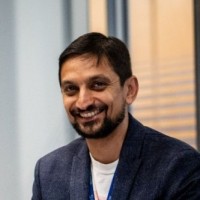 Senior Director of Product Management at Qlik at Qlik 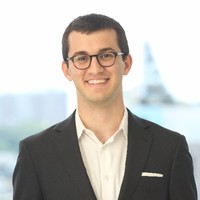 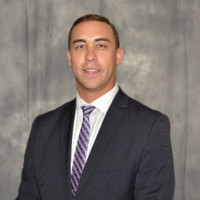 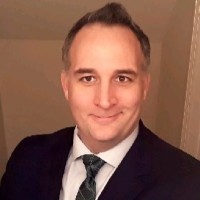 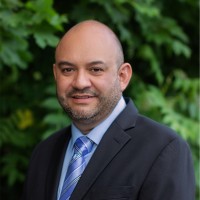 Director Talent Acquisition, G&A and Engineering at Sunrun at Sunrun 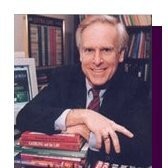 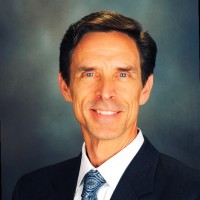 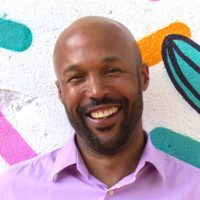 Partnering with disruptors, investors & visionaries to build brands that matter at Flock 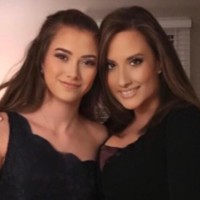 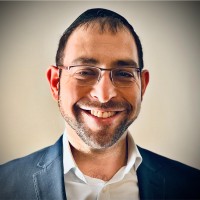 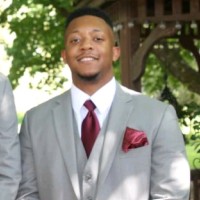