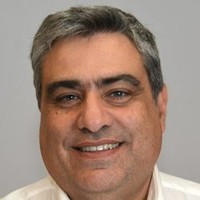 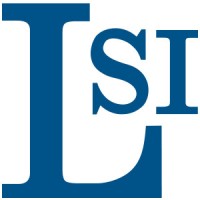 There's 77% chance that Nelson Nahum is seeking for new opportunities

Not the Nelson Nahum you were
looking for?

Based on our findings, Nelson Nahum is ...

Based on our findings, Nelson Nahum is ...

What company does Nelson Nahum work for?

What is Nelson Nahum's role at Zadara Storage?

What is Nelson Nahum's Phone Number?

What industry does Nelson Nahum work in?

Nelson Nahum has been working in the software engineering industry for over 10 years. He's currently a Co-founder and CTO at Zadara Storage, where he is responsible for developing and managing the engineering team, as well as creating and managing the company's product development and marketing initiatives. He also had a role in starting StoreAge Networking, a scalable, out-of-the-data-path storage virtualization software.​​ He also had a role in the development of a number of smaller projects, including firmware for a RAID storage system, microcode for a 3270 local channel mainframe controller, and firmware for a graphic printer.​​

Nelson Nahum has many years of engineering experience in the computer technology industry. As a co-founder and CEO of Zadara Storage, Nahum had a hands-on role in developing the company’s innovative storage virtualization software. Prior to that, Nahum was a software engineer at LSI, where he was responsible for the development and implementation of a wide range of Storage products. As a part of the Board of Directors for StoreAge, Nahum was responsible for the development and management of the company’s technology solutions. In addition to his engineering skills, Nahum is also highly accomplished in customer service and development management. He is highly knowledgeable in both C and C++, and has a strong background in firmware development. 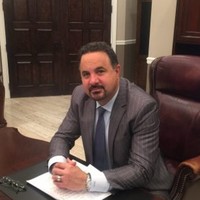 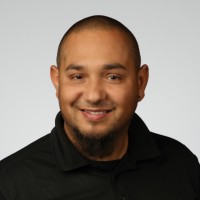 Looking for the new Challenge at Jacobs

WW Head of Risk and Credit Systems at Amazon 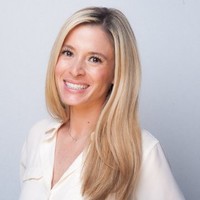 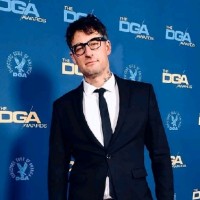 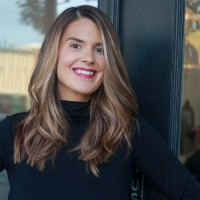 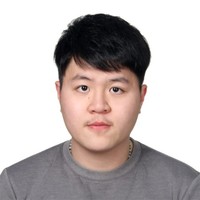 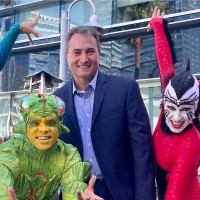 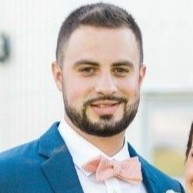 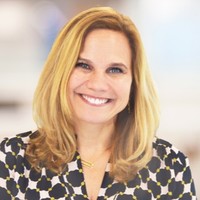 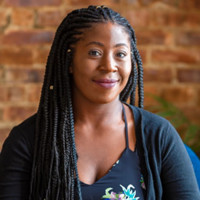 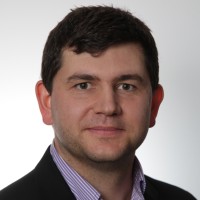 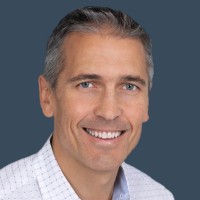 President at Myx Fitness at Link My Pet 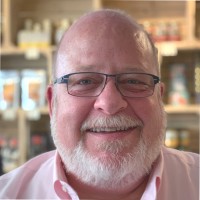 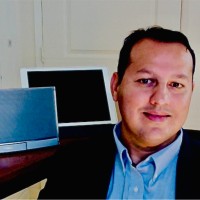 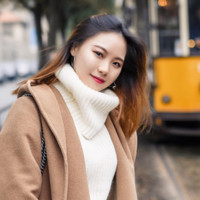