Changing the world one line of code at a time 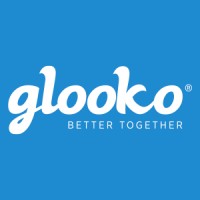 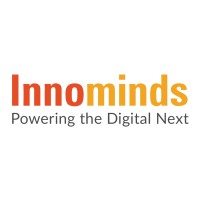 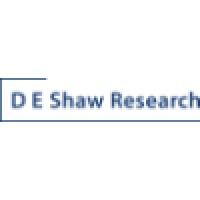 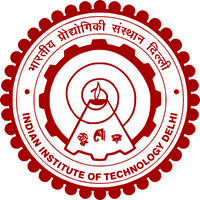 Not the Mona Rajhans you were
looking for?

Based on our findings, Mona Rajhans is ...

Based on our findings, Mona Rajhans is ...

What company does Mona Rajhans work for?

What is Mona Rajhans's role at Palo Alto Networks?

What is Mona Rajhans's Phone Number?

What industry does Mona Rajhans work in?

Mona Rajhans is an Indian computer scientist with a Master of Science degree in Computer Science from Georgia Institute of Technology. Rajhans has many years of experience in IndianDogah, a startup incubation program in Georgia. Rajhans has worked on many innovative and passenger friendly cars such as the Ford Fiesta and the Tata Indica. She has also developed a recreational game centred on several Sanskrit verses, known as Kalpa Karate which is now in development at a Bangalore-based game development studio. Rajhans is also a visiting professor of the International Joint Technology Center, Noida, India.

Some of the technologies I use are ReactJS, Redux, Javascript, jQuery, and Bootstrap.

There's 86% chance that Mona Rajhans is seeking for new opportunities

Head of Strategy and Corporate Development at TD

Student at Singapore Institute of Management at Asia Capital Re

A storyteller and tech enthusiast at Monetary Authority of Singapore (MAS)

President & CEO at Helix at Helix