Not the Michael Viscuso you were
looking for?

Based on our findings, Michael Viscuso is ...

Based on our findings, Michael Viscuso is ...

What company does Michael Viscuso work for?

What is Michael Viscuso's role at Randori?

Michael Viscuso is Board Member

What is Michael Viscuso's Phone Number?

What industry does Michael Viscuso work in?

Michael Viscuso has over 10 years of experience in the technology industry.primarily as a founder and CEO. He has significant experience in technology and business, having founded and operated businesses such as Carbon Black, Randori, and Kyrus Technology. Viscuso has also been involved in various technical and interpersonal roles, having served as a co-founder and CEO of Carbon Black and as a board member at Randori and Kyrus Technology.

There's 78% chance that Michael Viscuso is seeking for new opportunities 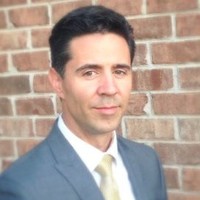 Offshore/Nearshore BPO Solutions For a Better CX at OutsourceSales.com 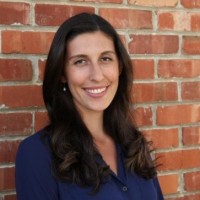 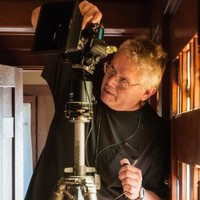 Classic compositions capturing the best in natural light for over 43 years. 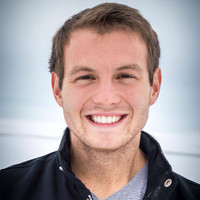 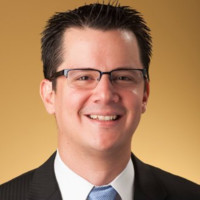 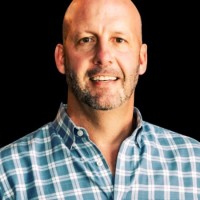 Head of Sales and Trading at FBN Securities/ Partner 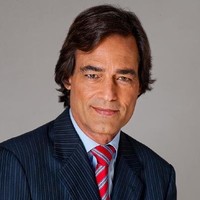 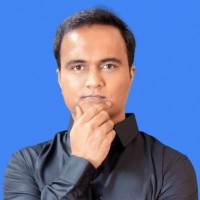 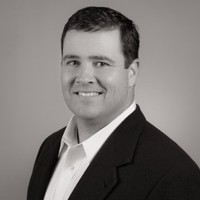 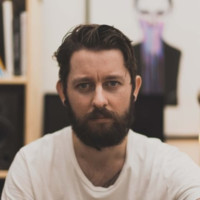 UX Designer at lastminute.com at GetGround 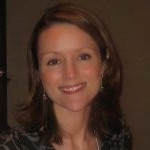 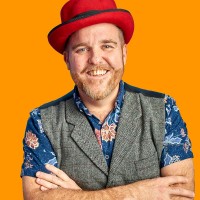 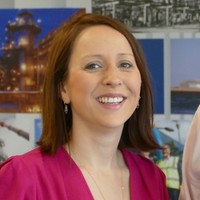 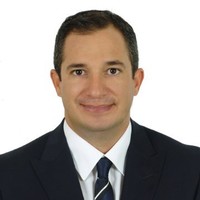 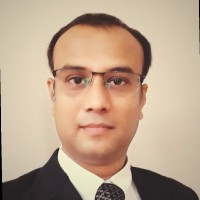