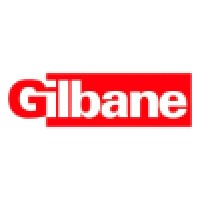 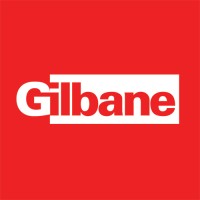 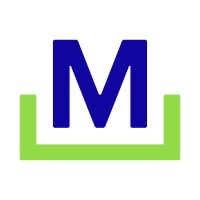 Not the Michael Mckelvy you were
looking for?

Based on our findings, Michael Mckelvy is ...

Based on our findings, Michael Mckelvy is ...

What company does Michael Mckelvy work for?

What is Michael Mckelvy's role at McDermott International, Ltd?

What is Michael Mckelvy's Phone Number?

What industry does Michael Mckelvy work in?

Summary: Michael McKelvy has an long, varied, and overlapping background in business, technical, and interpersonal skills. He has more than fifteen years of experience in management, engineering, and construction. McKelvy has experience in a number of industries, including manufacturing, government, and the environment. McKelvy's professional, technical, and interpersonal skills are highly charged and developed. He has a deep understanding of complex subjects, is able to communicate effectively, and is able to manage difficult situations. McKelvy is highly respected by his peers and is highly soughtafter for his expertise and expertise in business, engineering, and construction.

Ranked #953 out of 19,061 for President and Chief Executive Officer in Texas

There's 74% chance that Michael Mckelvy is seeking for new opportunities

Founder at PRE-IPO.COM and INVEST SECURITIES

General Manager and Founder at Faseya