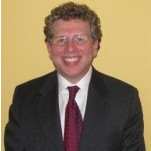 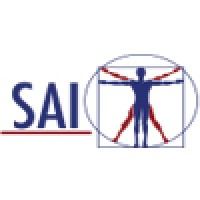 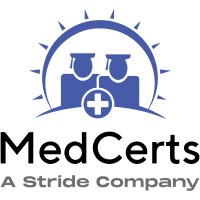 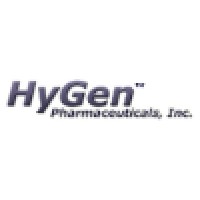 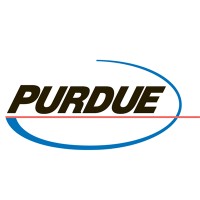 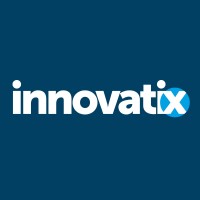 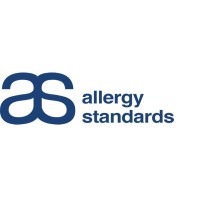 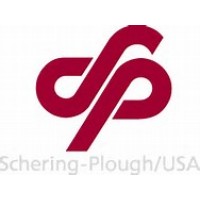 Not the Michael Breshgold you were
looking for?

Based on our findings, Michael Breshgold is ...

Based on our findings, Michael Breshgold is ...

What company does Michael Breshgold work for?

What is Michael Breshgold's role at MedCerts?

What is Michael Breshgold's Phone Number?

What industry does Michael Breshgold work in?

Michael Breshgold's education encompasses a number ofiharain education including an Master of Arts, Adult Instruction of Performance Technology at University of Michigan and a Bachelor of Science, Social Sciences at Eastern Michigan University. Michael has also had experience working in the social media industry, where he has worked as an Assistant Manager for a food company. He is currently an Assistant Manager for a software company. Michael has worked in various professional positions for the last several years and has proven himself to be a competent professional.

Ranked #223 out of 4,451 for Director of Healthcare Education Partnerships in Michigan

There's 72% chance that Michael Breshgold is seeking for new opportunities

Contract Sourcer at Dialpad at Glassdoor

We help B2B businesses connect to their ‘Dream 100’ clients and get referrals, using a podcast | ex- White House at Rise25: we help B2B companies to get ROI, referrals and clients using podcasts

Account Manager - Cyber Security at Hays Technology US at Hays

I partner with executives & business owners to align their strategy & culture to deliver results and accelerate growth. at Executive Leadership Consulting

President and CEO at Greater Fort Lauderdale Chamber of Commerce

“The most motivating thing one person can do for another is to listen.” ~Roy Moody at NeueHouse