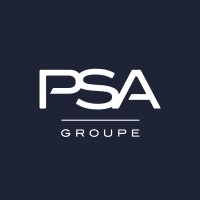 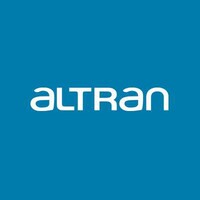 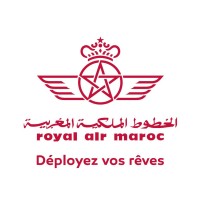 Not the Meriem AIT ALI you were
looking for?

What company does Meriem AIT ALI work for?

What is Meriem AIT ALI's role at Stellantis?

What industry does Meriem AIT ALI work in?

Meriem Ait Ali's Overall Experience:I have been working with computers since I was little. I have experience with Microsoft Excel, Microsoft Word, PowerPoint, LabVIEW, Matlab, Java, C, and SIMATIC.Meriem Ait Ali has had experience in the field of ADAS systems engineering. She currently works at Groupe PSA. Ait Ali has worked at Algerian Air Force as an aimeer. She has also worked in the field of meteorology. Ait Ali holds a bachelor's degree in science from Mohammedia University. She is currently a stagiaire at Sews Cabind Ain Harrouda.