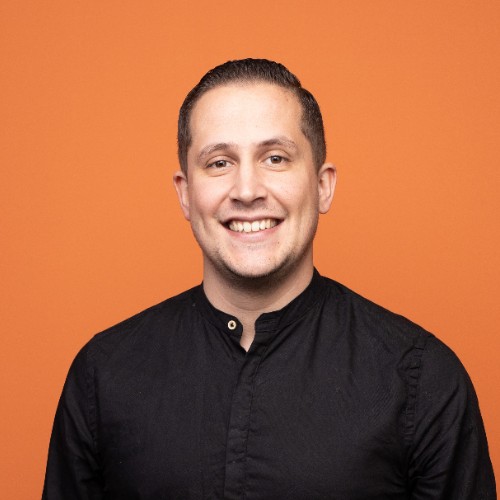 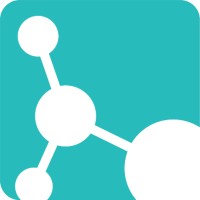 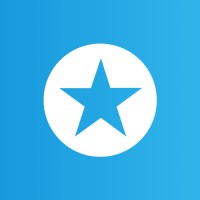 Not the Matthieu Gauthier you were
looking for?

Based on our findings, Matthieu Gauthier is ...

Based on our findings, Matthieu Gauthier is ...

What company does Matthieu Gauthier work for?

What is Matthieu Gauthier's role at HubSpot?

What is Matthieu Gauthier's Phone Number?

What industry does Matthieu Gauthier work in?

MATTHieu GAUTHIER has a B.S. in business administration from Université de Picardie in 2009. GAUTHIER has worked as a Sales Manager, Corporate Account Executive, and Sales Manager - France at HubSpot, Linkfluence, and Oracle, among other companies. From April 2016 to April 2017, he was Territory Manager - France at HubSpot. From April 2020 to June 2021, he was Senior Growth Specialist at HubSpot. From November 2019 to April 2020, he was Sales Manager - Mid-Market France at HubSpot. From August 2012 to October 2013, he was Global Head of Demand Generation at Linkfluence. From September 2018 to November 2019, he was Head Of Marketing Acquisition at Linkfluence. From January 2018 to November 2019, he was Inbound Marketing Representative - France at HubSpot. From April 2015 to February 2016, he was Senior Business Development Consultant at Oracle. From January 2015 to April 2015, he was Business Development Consultant at Oracle. From August 2011 to July 2012, he was Inside Sales Representative - Intern at SOCOTEC.

There's 87% chance that Matthieu Gauthier is seeking for new opportunities

Senior Recruiter at TSP at TSP

Software Engineer at Google. at Google

Consultant, author and coach, passionate about helping business owners get the most out of their marketing. Nothing upsets me more than marketers who take advantage of business owners. Did you get wha at beBee, Inc.

Partner at PwC at PwC