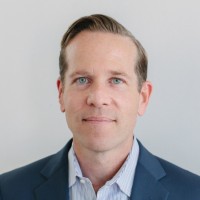 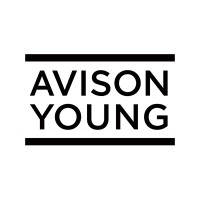 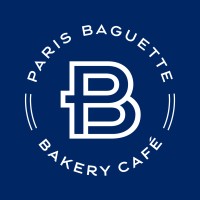 Director of Design and Construction 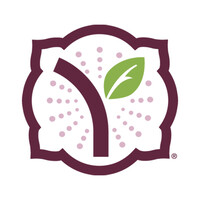 Not the Matthew Allen you were
looking for?

Based on our findings, Matthew Allen is ...

Based on our findings, Matthew Allen is ...

What company does Matthew Allen work for?

What is Matthew Allen's role at MVA Consultants II LLC?

What is Matthew Allen's Phone Number?

What industry does Matthew Allen work in?

Matthew Van Allen begins his educational journey with a degree in philosophy from DePaul University. He then moves on to a graduate level course in philosophy at the University of Iowa, where he completes his studies in 1994. This experience allowed him to develop his writing and formulate his beliefs more effectively. van Allen is proficient in both English and French, which are necessary for medium-sized companies. van Allen then moves on to work in a variety of professional positions for quite some time, before settling down in his current position as an emotional healing counselor. He believes that his background and experiences give him an edge in his work readiness and ability to help others feel their best.

There's 96% chance that Matthew Allen is seeking for new opportunities

Delivery Specialist at Arhaus at Arhaus

Executive Search Consultant in Technology and Diversity at Odgers Berndtson

Educating people while protecting the things they care about at HealthMarkets

“Life is one big road with lots of signs. So when you riding through the ruts, don't complicate your mind. Flee from hate, mischief and jealousy. Don't bury your thoughts, put your vision to reality. at Digital Prospectors