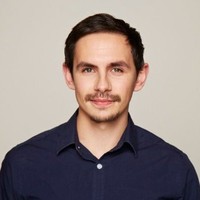 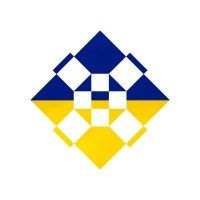 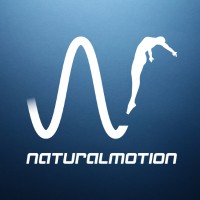 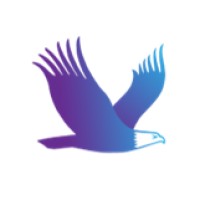 Not the Matt Hood you were
looking for?

Based on our findings, Matt Hood is ...

Based on our findings, Matt Hood is ...

What company does Matt Hood work for?

What is Matt Hood's role at Ten Square Games?

What is Matt Hood's Phone Number?

What industry does Matt Hood work in?

Matt Hood's educational background and work readiness background provides him with the skills and knowledge to be successful in the workplace. Matt Hood holds a Bachelor of Science in Health Science from the University of Wales, Swansea, and a diploma in Businessework from the St Birinus College of Business in 2018.Since completing his education, Matt has worked as a laboratory technician in a hospital and as a sales representative for a technology company. In his free time, Matt enjoys practicing golf, playing the piano, painting, and spending time with his wife and two children.

Overall, Matt Hood has over 10 years of experience in the video game industry. While most of this experience comes from production at WoogaIndustry of Computer Games, where he was a Producer, Lead Talent Acquisition Manager, and Senior Producer, Hood has also worked as a Recruiter and Recruiter (Contract) at Riot Games. He has a Master's in Business Administration from The University of Melbourne, where he also studied Strategic Management.One of Matt's most notable skillsets is his knowledge of the video game industry's engines and software. He is particularly skilled in Unity and Unreal Engine 4, and is known for his ability to quickly adapt to changes in the game development environment.In addition to his technical and interpersonal skills, Matt also has an extensive background inSoldiering. He has been a Captain in the Australian Army and has served in roles such as Infantry Officer and Cavalry Officer. In his civilian life, Matt has also served as anModeler and Painter. He has a particularly strong desire to help others, both professionally and through his hobby of filmmaking.Matt Hood is a highly skilled and confident recruiter. He is able to quickly adapt to the changing environment of the video game industry, and his experience in the Soldiering process will help him find the best talent for his projects. He is also an excellent communicator and is known for his warm personality.

There's 89% chance that Matt Hood is seeking for new opportunities

Recruiting at Slack at Slack

CEO with his dream team at NV CKV spaarbank we are the best in credit solutions we can help !

President & CEO at Pannizza Restaurants Inc. at Eat It Brands