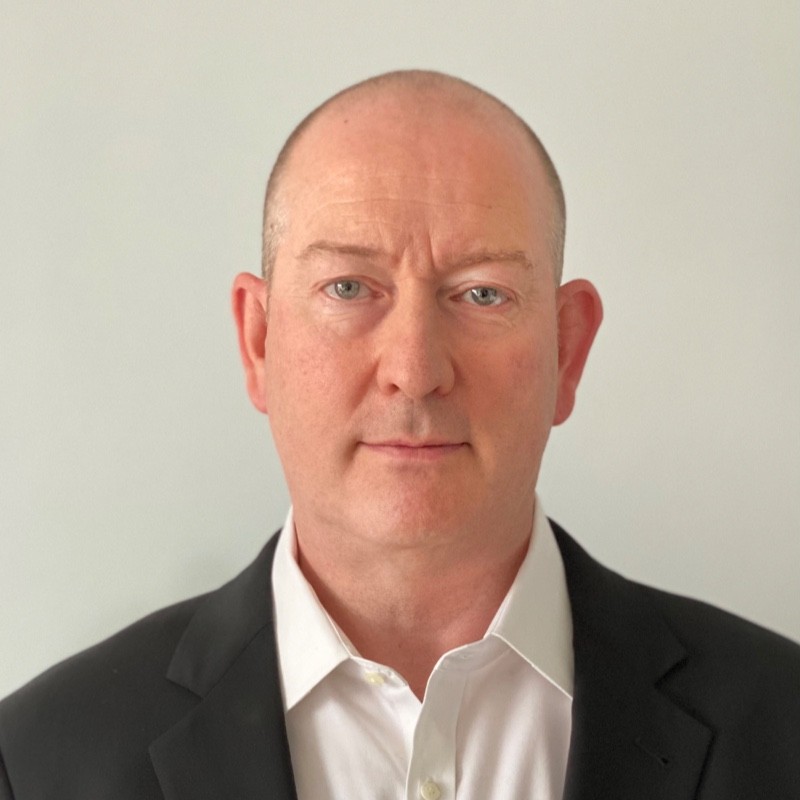 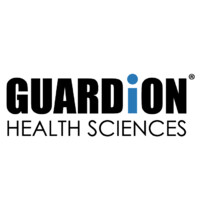 Not the Mark Goldstone you were
looking for?

Based on our findings, Mark Goldstone is ...

Based on our findings, Mark Goldstone is ...

What company does Mark Goldstone work for?

What is Mark Goldstone's Phone Number?

What industry does Mark Goldstone work in?

Goldstone has been working in the computer software industry for over 20 years. He has worked in a number of different roles at companies such as The Galien Foundation, ECKUITY, Forepont Group LP, DDB Worldwide Healthcare, and Publicis Advertising. He has also served as the President at DDB Worldwide Healthcare from January 2007 to January 2013 and as the EVP at Publicis Advertising from January 2006 to January 2007. Goldstone has also been a Board Member at Guardion Health Sciences since January 2006. He is currently Board Member at Freyeur & Trogue. In his previous roles, he has played a key role in developing new innovative and successful computer software products. He is also known for his ability to work with teams and lead initiatives.

Mark Goldstone has over 20 years of experience in the computer software industry, where he has held various positions including Board Member at The Galien Foundation and Senior Partner at Forepont Group LP. He has also been a Board Member at ECKUITY, President at DDB Worldwide Healthcare from January 2007 to January 2013, and EVP at Publicis Advertising from January 2006 to January 2007. Goldstone also has experience in the private healthcare industry, where he was Managing Partner at Freyeur & Trogue from 2009 to 2014, and Board Member at Ansella Therapeutics from 2006 to 2013.

There's 95% chance that Mark Goldstone is seeking for new opportunities

CEO and founder at CareShield and AccessAcademy International

Founder and CEO at Amilia at Amilia

Recruiter, Sales and G&A at Unity Technologies at Unity