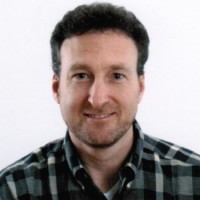 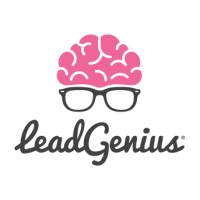 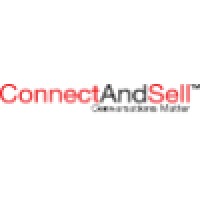 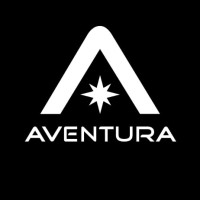 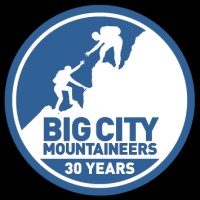 There's 91% chance that Mark Godley is seeking for new opportunities

Not the Mark Godley you were
looking for?

Based on our findings, Mark Godley is ...

Based on our findings, Mark Godley is ...

What company does Mark Godley work for?

What is Mark Godley's Phone Number?

What industry does Mark Godley work in?

19 years I've been teaching people how to sell, sell and sell some more.I'm a salesperson and lecturer. I have taught sales people everything from understanding customer behavior to managing sales relationships. I've also been teaching sales training since 1994.

Mark Godley has a B.S. in Business Administration from the University of Southern California. As a result of his education, he has several years of experience as a sales executive, particularly in the area of professional selling and sales management. In his previous position, Mark Godley served as the Area Vice President - Sales at InterCall from 1999 to 2002. He also served as a Lecturer, Professional Selling & Sales Management at University of Southern California from 1994 to 1996.In his current role as an Advisor at Computer Consulting Group, Mark Godley is responsible for the marketing, distribution, staffing, and positioning of his database management and technology consulting practice in the legal field. In his previous roles, he was also responsible for the organization and direction of sales teams, as well as for the implementation and validation of sales and marketing programs. In his current role as an Advisor at Vervoe, he is responsible for the development and assessment of intelligent hiring platforms that uncovers hidden talent through real-world tests, tasks and tools designed by leading industry experts. In his previous roles, Mark Godley was also responsible for the development and assessment of sales productivity and compensation solutions.Mark Godley is a significant figure in the industry, and his significant achievements include his nomination by Inc. 500 as one of the 500 fastest growing private companies in America in 2016, and his selection as the winner of the 2016 Sales Achievement Award from the Jewish measurable marketing consulate.

Associate at Cripps Sears & Partners at The Centre for Aviation Psychology