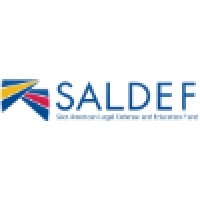 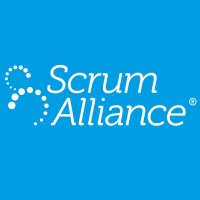 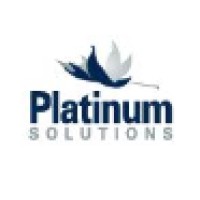 Not the Manjit Singh you were
looking for?

Based on our findings, Manjit Singh is ...

Based on our findings, Manjit Singh is ...

What company does Manjit Singh work for?

What is Manjit Singh's role at Agilious?

What is Manjit Singh's Phone Number?

What industry does Manjit Singh work in?

Manjit Singh has been working in various roles in the software industry for over 20 years and has experience with Scrum, Lean Development, and Agile processes. He is currently President at Agilious, a software engineering company that uses Scrum and Lean Development processes.Prior to this, Manjit worked at AceComm, where he was a software engineer from 1992 to 1994. At AceComm, Manjit worked on a variety of products, including web applications, mobile apps, and enterprise software products.Manjit's most notable experience with Scrum and Lean Development processes comes from his time as a Scrum Master at Platinum Solutions. At Platinum Solutions, Manjit trained and coached team members on how to use Agile values, principles, and practices in their work.In addition to his work at Platinum Solutions, Manjit has also worked on a range of projects in the software industry. Some of these projects include authoring a book on Lean Development principles, conducting market exploration for digital products, and creating technology architectures for a digital enterprise.

There's 96% chance that Manjit Singh is seeking for new opportunities

Senior Manager at Apple at Apple

Assurance Senior at EY at EY