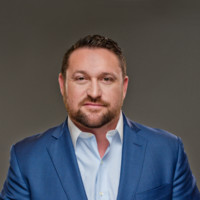 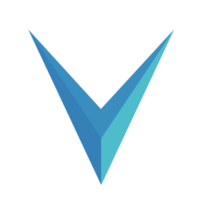 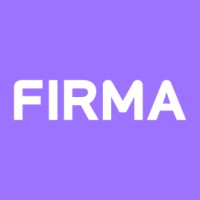 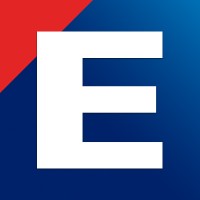 Vice President of Sales and Marketing

There's 92% chance that Kevin Hobbs is seeking for new opportunities

Not the Kevin Hobbs you were
looking for?

Based on our findings, Kevin Hobbs is ...

Based on our findings, Kevin Hobbs is ...

What company does Kevin Hobbs work for?

What is Kevin Hobbs's role at FIRMA Foreign Exchange?

What is Kevin Hobbs's Phone Number?

What industry does Kevin Hobbs work in?

Kevin Hobbs's education:Kevin Hobbs has a B.A. in Business Analytics from McGill University.

Kevin Hobbs attended Dalhousie University where he graduated with a degree in Business Administration. He then attended Douglas College where he earned hisachelate degree in management. Hobbs is currently working in the business field and is very prepared to compete in thebiz world.

Kevin Hobbs has a Background in Corporate Trading, Business Development, and Field Marketing. He has worked corporate in the Global Financial Markets since February 2015 when he was a Corporate Trader at FIRMA Foreign Exchange. From there, he moved on to work at FIRMA Foreign Exchange as a Business Development Associate. From November 2014 to June 2015 Kevin Hobbs served as Field Representative at Ensign Energy Services. Next, from December 2010 to November 2014 Kevin Hobbs worked at The Vanbex Group as the CEO. Finally, from October 2015 to November 2019 Kevin Hobbs was the Vice President of Sales and Marketing at DealSoftware.com.

Reach me at [email protected] at Cliecon Solutions, Inc.

Commercial Director/Co Founder at Insight at Insight (Get Some Insight)

CEO & Founder at WIIN at Quorly