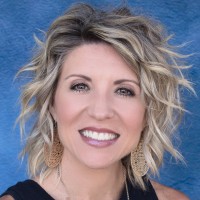 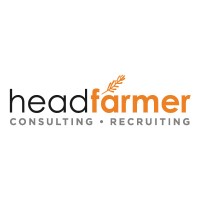 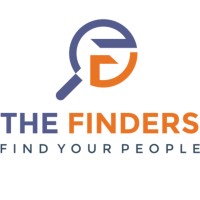 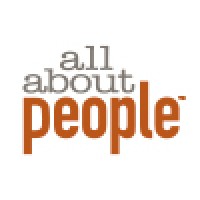 There's 96% chance that Kerri Francisco is seeking for new opportunities

Not the Kerri Francisco you were
looking for?

Based on our findings, Kerri Francisco is ...

Based on our findings, Kerri Francisco is ...

What company does Kerri Francisco work for?

What is Kerri Francisco's role at Tech Finders?

What is Kerri Francisco's Phone Number?

What industry does Kerri Francisco work in?

Keri Francisco is originally from Scottsdale, Arizona and earned her Bachelor's of Science in Marketing from Arizona State University in 1992. After her undergraduate education, she worked as an associate buyer at W. P. Carey School of Business from September 1989-September 1993. From September 2022- September 2022, she will be an alumnus at Scottsdale Leadership. In her past education, Kerri has been able to develop her business knowledge andsellmanship skills.

Kerri Francisco has a varied background in the field of human resources and administrative support. She has experience in a number of industries including executive recruiter, staffing consultant, and finance director. In her current position, she is a Vice President at Tech Finders where she is responsible for the recruitment and hiring of employees. In her previous position at Headfarmer, LLC she was the Executive Recruiter for the Finance Department. Additionally, she was the Vice President at The Finders where she served as the Staffing Manager. Lastly, she was a Staffing Consultant at Talent Tree Staffing from February 1998 to February 2000.

Financial Planning at EY at EY

President at CooperSurgical at ORIGIO

Senior VP of Sales and Marketing at Attic Wise