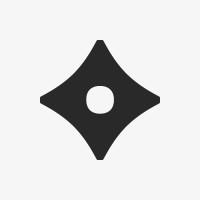 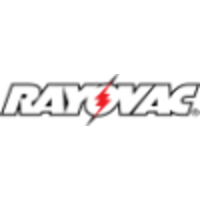 Not the Kent Klagos you were
looking for?

Based on our findings, Kent Klagos is ...

Based on our findings, Kent Klagos is ...

What company does Kent Klagos work for?

What is Kent Klagos's role at Rayovac?

What is Kent Klagos's Phone Number?

What industry does Kent Klagos work in?

Kent Klagos has a Bachelor of Science in Agricultural Business Management from the University of Wisconsin-Madison. Klagos' previous education has provided him with the skills and experience he needs to be successful in the business world. His EMBA from the Wisconsin School of Business in 2001 gave him the opportunity to develop his business skills and knowledge. Subsequently, he earned his BS from the University of Wisconsin-Madison in 1979 in Agricultural Business Management. This experience and education allowed Klagos to develop astrong foundation for his future professional endeavours.Klagos is currently a management consultant with his own company. He provides tailored management consulting services to businesses of all sizes. Klagos' experience as a management consultant allows him to provide his clients with advice and guidance that is tailored specifically to their needs. Klagos' experience and education make him an excellent resource for businesses of all sizes and a team player who is able to take on challenges. Klagos is well- equipped to provide the successful leadership and management of a business.

Kent Klagos has over 20 years experience in the field of marketing, sales, and supply chain management. He most recently held the position of Director of Sales at spectrum brands, Inc. where he was responsible for the sales and marketing ofrayovac products.Before that, he was a Sales Manager at G Heileman Brewing Company, where he was responsible for the sales and marketing of malt liquors and imports. He has also held various other Sales and Marketing positions at Rayovac. In his experience, he has been able to develop strong relationships with his clients and subordinates, and has been able to effectively lead and manage teams.

Ranked #133 out of 2,663 for Manager Special Events and Young Adult Marketing in Wisconsin

There's 89% chance that Kent Klagos is seeking for new opportunities

Director of Marketing at Groove.co