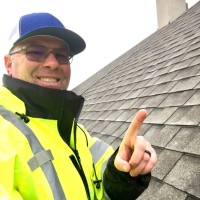 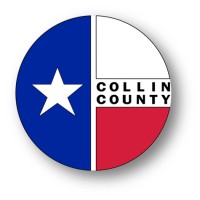 Not the Keith Bray you were
looking for?

Based on our findings, Keith Bray is ...

Based on our findings, Keith Bray is ...

What company does Keith Bray work for?

What is Keith Bray's role at Bell Partners Inc?

What is Keith Bray's Phone Number?

What industry does Keith Bray work in?

Keith Bray's Professional, Technical, and interpersonal skills:Keith Bray is a project manager with over 8 years of experience in the commercial and residential roofing marketplace. In this role, he has experience with a variety of roofing systems, including EPDM, PVC, Modified, Metal, Coatings, Green, American Hydrotech, Liquid Membrane & Built up. He is also experienced overseeing and managing crews at multiple work locations. Bray has a strong ability to work with subcontractors on all phases of projects, ensuring that all contractors are executing and complying with their contracted scope of work. Bray is also able to work with local jurisdictions to coordinate required inspections with local jurisdictions and regional regulatory agencies. Additionally, he is able to identify subcontractors who are non-compliant with safety, health, and environmental standards and can ensure that all subcontractors have corrected all deficiencies identified by project team. Bray is also capable of working with fellow employees to resolve conflicts in construction progress and communicate them to project team for resolution. Bray is also able to create proposals and submit project bids in accordance with company bidding procedures, with essential overall cost accuracy. Ray Bradshaw, former Mayor of Dallas Keith Bray's professional, technical, and interpersonal skills areaplearned in working withroup members,uniciting them effectively,and maintaining daily reporting of activities on the job site. Additionally, Bray is able to communicate effectively with a variety of people, including law enforcement. He is also able to work with a cross-functional team to achieve best practices in each office.

There's 89% chance that Keith Bray is seeking for new opportunities

Private Aviation Broker at Above the Clouds Aviation, LLC at Bella Fashion Designs