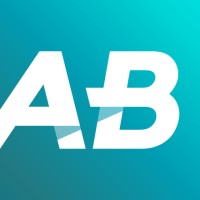 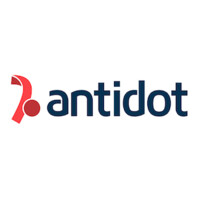 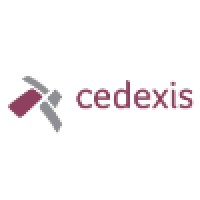 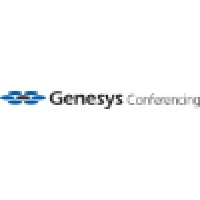 Not the Julien Coulon you were
looking for?

Based on our findings, Julien Coulon is ...

Based on our findings, Julien Coulon is ...

What company does Julien Coulon work for?

What is Julien Coulon's role at Domaine de Valbonne?

What is Julien Coulon's Phone Number?

What industry does Julien Coulon work in?

Julien Coulon's Work experiences:Founder - CedexisIndustry of InternetJulien Coulon is currently a Industry Manager International at Akamai from October 2002 to April 2009 . VP International Business Development at Genesys Conferencing from March 2000 to November 2001 . VP Sales at Genesys Conferencing from October 2001 to October 2002 . Sales Manager at France Telecom Hosting from August 1998 to March 2000 . Project Manager at France Telecom France 98 from September 1997 to August 1998 . New Media Manager at France Telecom New York from September 1996 to January 1998 . Technical Consultant at VTCOM from November 1992 to September 1996 . Industry Manager at Akamai Technologies, Inc. from January 2002 to April 2009 Sales at FRANCE TELECOM HEBERGEMENT from January 1992 to January 2000 .

Julien Coulon's Professional and Technical abilities: Julien Coulon previously has experience in the field of online sales and consulting. Coulon has experience in sales and consulting for both public and private companies. Coulon has also attained experience in technology and new media, skills that he has integration into his current role at Akamai Technologies, Inc. Coulon's experience in sales and consulting have given Coulon a deep understanding of the customer's needs, and a knack for closing deals. Coulon is also highly skilled in project management, having developed successful projects for both private and public companies. Coulon's technical abilities are particularly admirable, having created a number of successful products and projects in the technology field. Coulon is also highly intelligent, being able toquickly understand complex matters and policies. Coulon possesses a team-oriented skill, being able to lead and manage teams successfully. Coulon has excellent negotiating skills, being able to build successful deals with various companies. Coulon is also highly communicative, being able to relay important information effectively to various personnel.

There's 78% chance that Julien Coulon is seeking for new opportunities

Founder & CEO at WUA! at WUA

Head of Student Recruitment UK&I at EY at EY

President at Botanic Beauty Labs at M Plus, LLC.