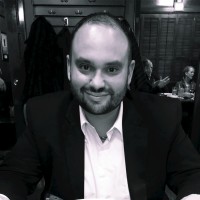 “If you want to lift yourself up, lift up someone else.” -Booker T. Washington 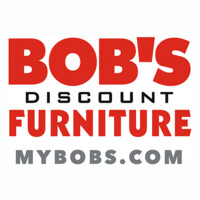 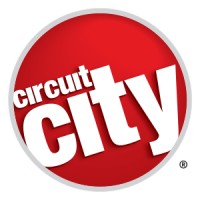 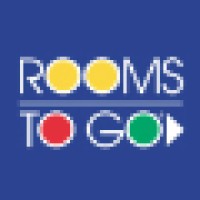 Not the Jonathan Friedman you were
looking for?

Based on our findings, Jonathan Friedman is ...

Charming
Strong sense of self
Communicator

Based on our findings, Jonathan Friedman is ...

What company does Jonathan Friedman work for?

What is Jonathan Friedman's role at Bob's Discount Furniture?

What is Jonathan Friedman's Phone Number?

What industry does Jonathan Friedman work in?

There's 89% chance that Jonathan Friedman is seeking for new opportunities

Building businesses and inspiring entrepreneurs at the intersection of technology, health, and wellness at Rebel Labs Inc.

Recruitment Programs Manager, Diversity and Inclusion at Lyft at PagerDuty

Unlocking the Leader others WANT to Follow in you! Liberated Leaders MUST first KNOW themself to LEAD and LOVE themself, so they can LEAD, LOVE and LIBERATE others who do the same! Are you a leader wo