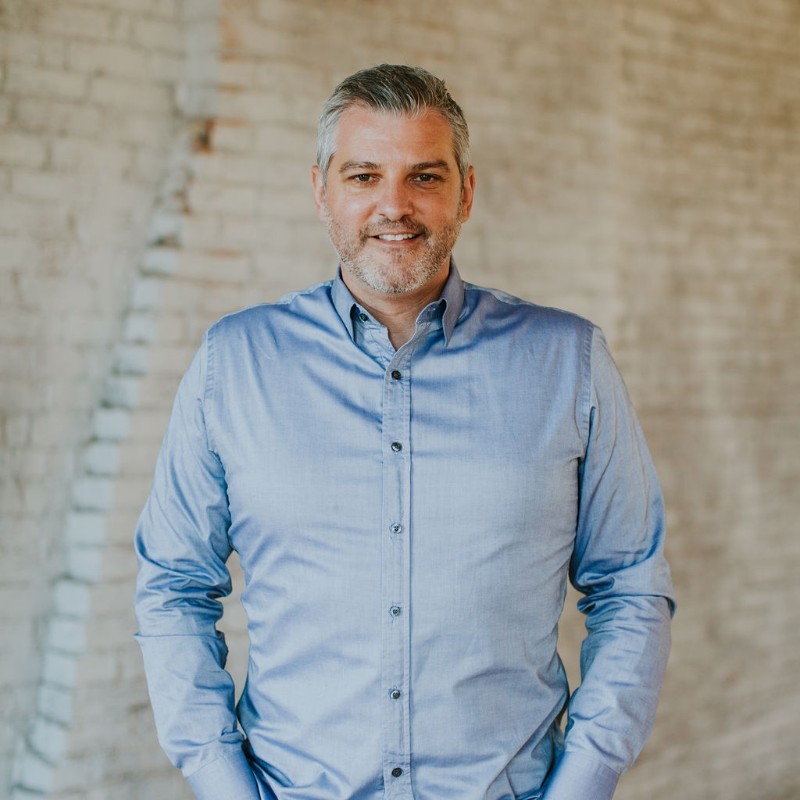 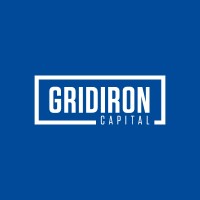 Operating Partner and CEO in Residence 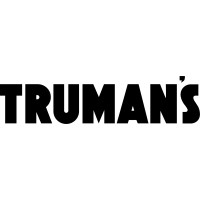 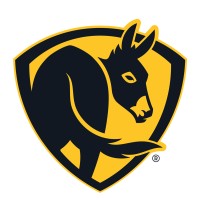 Not the Jon Bostock you were
looking for?

Based on our findings, Jon Bostock is ...

Based on our findings, Jon Bostock is ...

What company does Jon Bostock work for?

What is Jon Bostock's role at NMBL Technologies?

Jon Bostock is Investor and Advisor

What is Jon Bostock's Phone Number?

What industry does Jon Bostock work in?

Jon started his career as a Marketing Leader at GE from January 2005 to January 2007. From there, he moved to a position as Operating Partner and CEO in Residence at Gridiron Capital LLC. While at Gridiron Capital LLC, Jon made a name for himself as an expert in Market Leadership. In this role, he was responsible for lead marketing efforts for both sales and service businesses. Jon also made a name for himself as a writer and author, with several books and articles published.

Jon Bostock has a degree in Agricultural and Mechanical Sciences from Louisiana State University and a degree from Guilford College. Jon has also studied at Vermont Academy. In his educational journey, Jon has learned how to work with machines and to value hard work. Out of all of his experiences, he has found that working with machines has helped him develop his ability to think critically and to solve problems.

First and foremost, Jon has a fondness for technology. He was born and raised in the town of Greenwich, Connecticut, and spent his early childhood playing video games with his family and friends. He continued to use technology his entire life, and at the ripe age of 10, he downloaded the first Apple computer. From there on, Jon's love for technology was clear. Jon went on to attend the University of Westchester, where he met his business partner, Keith Krikorian, and founded the company, Truman's. After years of successful business development at Truman's, Jon was let go to pursue his dream of being a business executive. Jon started his fourth company, Best-selling author, in 2010. Best-selling author,Jon Bostock, founded Truman's in 2010 and is currently the President/CEO. Jon has authored over a dozen books and has sold over two million copies.While Jon is known for his writing, his technical skills are especially noted.Jon is a founder, CEO, and President of a company that sells technology support solutions. While the company is new, Jon has mastery in many different areas of technology, including software development, clouds, and web development. Jon also has experience in early-stage consumer investment, industry of Oficina ejecutiva, and public and private equity. In January 2018, Jon started work at AIG as an Operating Partner and CEO in Residence. The next year, he returned to work at SmartSource Technical Solutions, working as a Support Technician. In September 2020, Jon started work at Independent Advisor, working as a Footnote Analyst. Finally, in June 2021, Jon started work at GE Appliances, working as an Operating Partner and CEO in Residence.In his spare time, Jon likes to read, collect stamps, and play video games. He also enjoys dogs and cooking.

There's 86% chance that Jon Bostock is seeking for new opportunities

Founder and CEO at Scientist.com at Kalypsys

Vice President- Engineering and Smart Grid at ComEd at ComEd