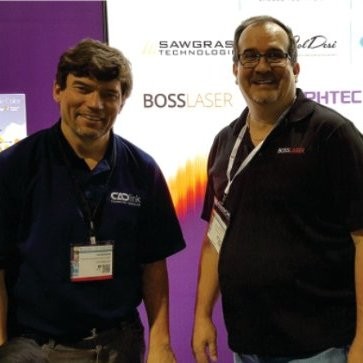 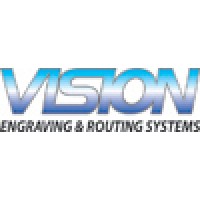 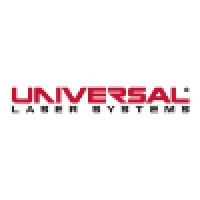 Not the Joe Braga you were
looking for?

Based on our findings, Joe Braga is ...

Based on our findings, Joe Braga is ...

What company does Joe Braga work for?

What is Joe Braga's role at Engraver's Choice?

What is Joe Braga's Phone Number?

What industry does Joe Braga work in?

Joe Brága has been working in the industry for over 20 years, having started his career as a National Distributor for Q1e Quest Routers & Engravers at Quality One Engravers. During his time at Quality One Engravers, Joe became Senior Technical Trainer at EngraveLABTraining.com and then, upon their sale to CorelDraw Training, he became Senior Training Manager. He also has years experience with Field Tech at Universal Laser Systems, where he was Factory Trained Tech and Trainer for many years. As Regional Service Manager at Xenetech Global, Joe was responsible for the logistics and sales organization of a number of different businesses. Lastly, he is responsible for the training of their employees, providing tutorials and training modules for their employees.

Ranked #893 out of 17,860 for Master Distributor, North America for Boss Laser in California

There's 90% chance that Joe Braga is seeking for new opportunities

Student at Living as

Marketing Director at IBA at IBA