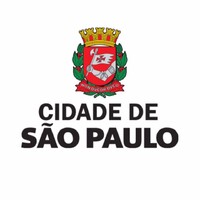 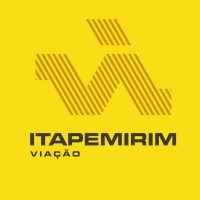 Not the Joaquim Dezidério Neto you were
looking for?

What company does Joaquim Dezidério Neto work for?

What industry does Joaquim Dezidério Neto work in?

Joaquim Deziderio Neto holds a Master’s degree in Business Administration from Pontifícia Universidade Católica(PUC) in São Paulo, Brazil. In 1998, after studying at ECPES - Consultoria Gestão Empresarial & Serviços Ltda. in Rio de Janeiro, he joined the company as an analist, executive officer and finally, as the associate general manager in August 2007. From October 2010 to December 2017 he was the manager of the same position of CET - Companhia de Engenharia de Tráfego in São Paulo. From February 2005 to October 2010, he was the manager of J. A. - Automotivas Peças & Serviços Ltda. and from December 2001 to January 2005, he was the Gerente de Operações Sênior.Previously, Joaquim Deziderio Neto was Assistant Manager at Viação Itapemirim S.A. from June 2000 to August 2001.

CEO & CFO at Success Empire LLC at Above All Offers