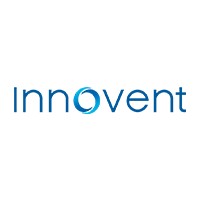 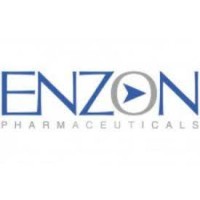 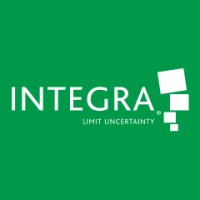 Not the Jiten Rana you were
looking for?

Based on our findings, Jiten Rana is ...

Based on our findings, Jiten Rana is ...

What company does Jiten Rana work for?

What is Jiten Rana's role at GSK?

What is Jiten Rana's Phone Number?

What industry does Jiten Rana work in?

Jiten Rana has vast experience in drug development, from preclinical to market. He has led regulatory activities for multiple oncology compounds and gained valuable knowledge in the food and drug administration regulations and policies regarding medical devices and drugs. He has also attended regulatory staff meetings and teleconference calls concerning ongoing FDA approvals and inquires regarding product lines.

Jiten Rana's education is in Pharmacy and Pharmaceutical Sciences. Jiten Rana studied Pharmacy at Rutgers University where she enjoyed receive high marks for her academic achievement.Since she received her undergraduate degree, Jiten Rana has been working as a Pharmacist. She has worked in various positions in the Pharmaceutical industry, including working at a small pharmacy in rural America.Jiten Rana has a keen interest in pharmacy education and is currently working on her PhD in Pharmacy Education at Rutgers University. She is passionate about her work and has plans to further her education and career in pharmacy.

Jiten Rana has vast experience in all aspects of drug development, from preclinical to market. They have also served as regulatory lead for multiple compounds, both small molecule and biologic, exploring use in various cancer types such as RCC, NET, STS, and rare disease subsets. They also have wartime experience in the United States and worldwide.

Ranked #558 out of 11,168 for Senior Director, Regulatory Affairs, Oncology in New York

There's 87% chance that Jiten Rana is seeking for new opportunities

Head of Proxy Administration and Governance at Invesco

Head of Data Science at Streetbees

Sales and Business Operational Leader focused on the people, process, technology and results. at Looker

Tools and Infrastructure Engineer at Rubrik at Rubrik, Inc.