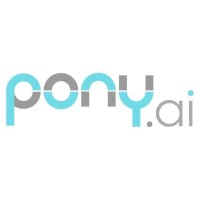 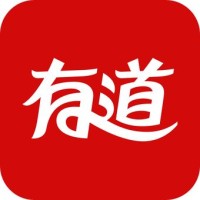 Not the Jie Hou you were
looking for?

Based on our findings, Jie Hou is ...

Based on our findings, Jie Hou is ...

What company does Jie Hou work for?

What is Jie Hou's role at Pony.ai?

What is Jie Hou's Phone Number?

What industry does Jie Hou work in?

Jie Hou's skills and experiences:Jie Hou has a significant amount of experience in software engineering, customer service, and customer intelligence. In her work experience, she has worked on a wide range of projects, including payments and ride-sharing services. She has also had experience in data analytics, Lidar segmentation, and object detection.Jie Hou is a good problem solver and is able to solve complex problems quickly. She is also nimble and able to adapt to changes quickly. She is also very Computer Literate, and has a great understanding of software development processes.

Jie Hou is a senior software engineer at Uber from January 2015 to June 2017 (2 years 6 months) in San Francisco, California. During this time, she also worked as an early full stack engineer in China Growth Team, starting from early 2015, till the merger with Didi on 7/31 on 2016. Hou joined Uber in August 2014 as a software engineer and was responsible for developing and maintaining the web service for the checkout flow. She also worked on developing Prysm, an Ethereum 2.0 (Serenity) client implementation written in Go, and also worked on building the application that logging and monitoring CPU load, SQL query time for 30+ ad servers. Hou left Uber in January 2019 to become a technical advisor at PhytaZenica, afunding platform for accelerating FDA approval of botanical drugs.

There's 96% chance that Jie Hou is seeking for new opportunities 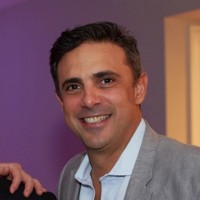 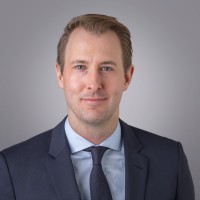 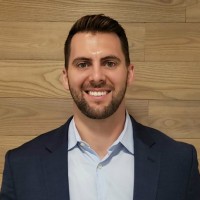 Director of Strategic Accounts-Southern California at Tanium at Tanium 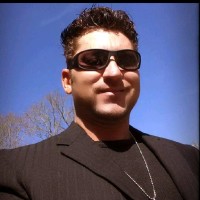 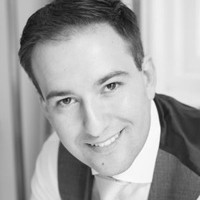 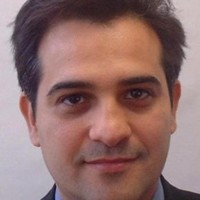 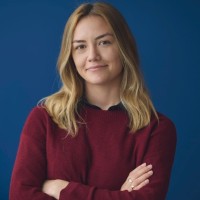 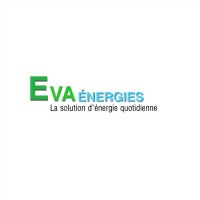 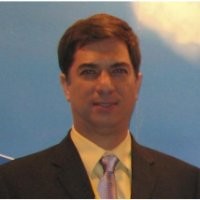 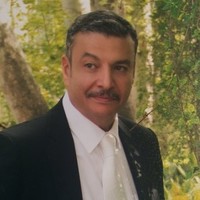 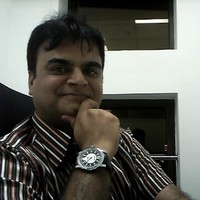 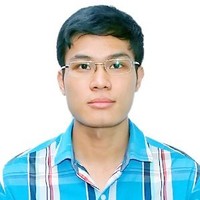 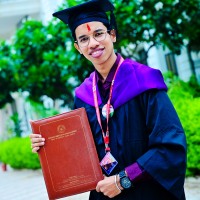 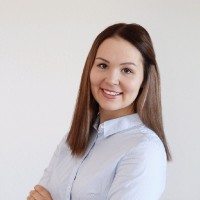 On Maternity Leave / Account Executive at Cobalt.io: Pentest as a Service Platform at Cobalt