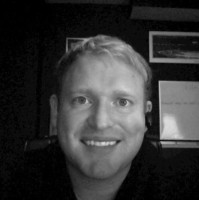 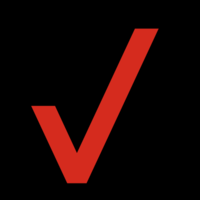 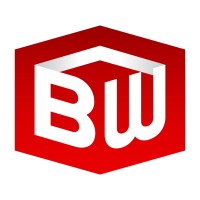 Not the Jason Kratsa you were
looking for?

Based on our findings, Jason Kratsa is ...

Based on our findings, Jason Kratsa is ...

What company does Jason Kratsa work for?

What is Jason Kratsa's role at BrainWorks?

What is Jason Kratsa's Phone Number?

What industry does Jason Kratsa work in?

Jason Kratsa has a Bachelor of Arts degree in Criminal Justice from the University of Delaware. Kratsa also has a High School diploma from Archmere Academy.

Jason Kratsa's professional, technical, and interpersonal skills are:Very organized and able to move quickly.Very detail-oriented, able to highly understand complex problems and be able to identify seams and inconsistencies in data.Can work extensively with computers and software.Has a very good eye for detail, able to see small nuances in data that other people may not be able to.Is very active in the community, usually taking on pet projects or engaged in discussion on pertinent forums and social media.Is highly supportive of others in their business and provides valuable insights and resources to help others succeed.

There's 85% chance that Jason Kratsa is seeking for new opportunities

Co-Founder & Managing Partner at UP Partners, Co-founder of AirMap at AirMap

Owner/ CEO at The Pink Lily Boutique at Pink Lily