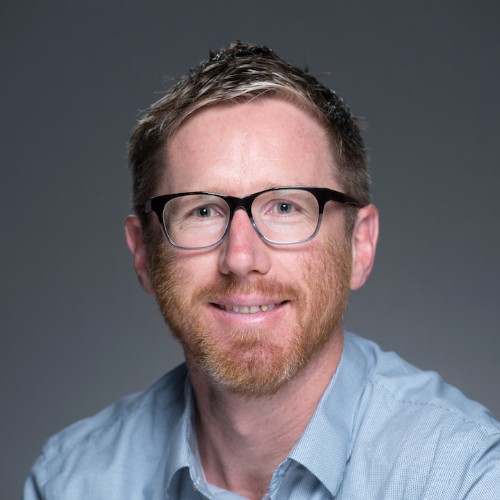 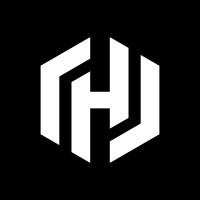 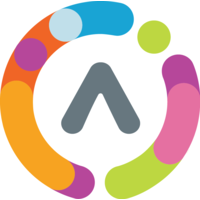 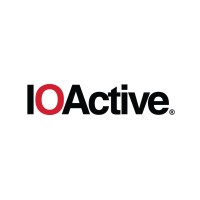 Not the Jamie Finnigan you were
looking for?

Based on our findings, Jamie Finnigan is ...

Based on our findings, Jamie Finnigan is ...

What company does Jamie Finnigan work for?

What is Jamie Finnigan's role at Arivale?

What is Jamie Finnigan's Phone Number?

What industry does Jamie Finnigan work in?

Jamie Finnigan has many years of experience working in the technical and interpersonal sphere, specifically in the areas of product security, security engineering, and risk management. In his previous roles, Jamie has excelled in working with swift and agile software development methodologies, managing and participating in activities across security disciplines with an emphasis on the product / service security lifecycle, and creating custom security tools to gather/aggregate information, track change/variance, identify outliers, and address weaknesses. In Jamie's current role as Cloud Security at Hewlett Packard Enterprise, he alsoWritten initial version of Bandit, a Python code security analysis tool, which we released as an open source OpenStack project. In his previous roles, Jamie also worked consultatively across functions to investigate emerging security risks, define mitigation strategy and guidance, and develop / deliver risk-focused executive reporting. In addition, Jamie is also the founder and managing consultant at Abridge | Cloud Visibility.

There's 70% chance that Jamie Finnigan is seeking for new opportunities

Director of Product Strategy and Business Development ( Interoperability ) at eClinicalWorks

Accurate Investigation Services - Locations in Phoenix, AZ and Bend, OR

Frontend Engineer and Head of AI at Donut | Championing Testing, Accessibility and a Steady Donut Supply at Donut

Strategic Account Manager at Intuit & Co-Founder of ELYZO.COM at Intuit