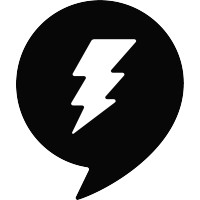 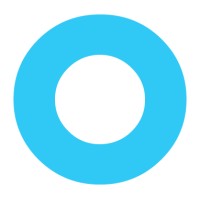 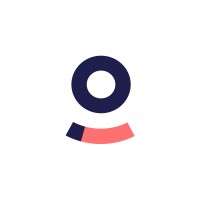 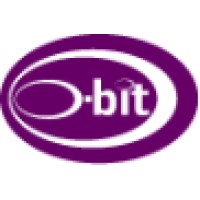 Not the James Ski you were
looking for?

Based on our findings, James Ski is ...

Based on our findings, James Ski is ...

What company does James Ski work for?

What is James Ski's role at Marketing Confidence?

What is James Ski's Phone Number?

What industry does James Ski work in?

Sales Confidence is a business platform that specializes in sales training and resources for small businesses. The company was founded in 2014 by James Ski and Brett Loyd. James Ski is currently the CEO &founder.James Ski's experience in the sales industry began after he graduated college in 2007. He started his career working at Blue Point Computer Services, an electronic commerce company. At Blue Point, James Ski was responsible for sales and marketing. He also produced and managed all the sales teams.After leaving Blue Point, James Ski joined Red Hat as an assistant sales representative. In his role, James Ski Sold and Managed Heatmaps for Red Hat and gathered customer feedback. He also helped develop the Red Hat Blue box.In 2008, James Ski left Red Hat and launched his own sales company, SalesConfidence.com. At SalesConfidence, James Ski was responsible for developing and selling Sales Training & Resources products. He also produced, managed, and coached sales teams.In 2013, James Ski joined Salesforce as the VP of Sales at Salesforce.com. At Salesforce, James Ski was responsible for developing and administering the company's sales strategy. He also helped develop Salesforce's sales funnel and sales training materials.In his current role at Sales Confidence, James Ski is responsible for developing and implementing the company's sales strategy. He is also responsible for manufacturing and selling the company's products.James Ski's career path has allowed him to develop skills in sales, marketing, and technology. He has worked in various sales positions, and has learned how to manage and coached sales teams. He has experience in developing and administering sales strategies, sales funnel development, and sales training materials. By working at Sales Confidence, James Ski is able to hone his skills in sales and marketing and develop a successful business.

James ski has a degree in Business Administration from Oxford Brookes University. He has also studied at The Windsor Boys' School.

He has over five years of experience as a CEO or founder at various companies in the technology industry. He has a background in sales, marketing and product management. In his previous roles, he was responsible for everything from managing a team of sales reps to creating and launching products. He has a wealth of experience in Online and Offline sales and has built a successful track record in both sectors. James has characterized himself as someone who creates value for his customers, not just receive value from them.JSki has a National Marketing Award and a “Top 100%” rating on Matrix BBB. He is a graduate of Northwestern University, with a degree in Marketing. James ski has been mentioned many times in media, including the Wall Street Journal, Forbes,and The New York Times. He has been quoted in the New York Times and Forbes and has appeared on TV Guide, FX, and many other national channels.

There's 76% chance that James Ski is seeking for new opportunities

Co-creator of Kids With Character, based on The 6 Pillars of Character which we turned into 10 pillars!

Head of Franchise Growth at Franpos

Automation Engineer at Merck at Merck

Turning Waste into Data at Middesk

VP - Solutions and Advisory at RGP

Board Member at Alliance for Innovation at Meeting of the Minds