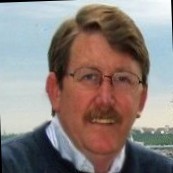 Not the James G. (Jim) Wilson you were
looking for?

What company does James G. (Jim) Wilson work for?

What is James G. (Jim) Wilson's role at Fenner Drives (Division of Michelin)?

What industry does James G. (Jim) Wilson work in? 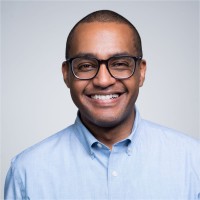 Founder and CEO of Accrue at Accrue 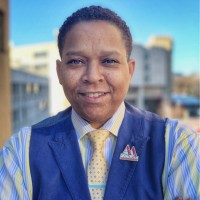 Dedicated to improving Human Capital and Employee Safety at McKinstry 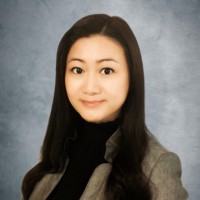 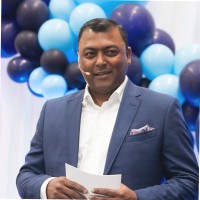 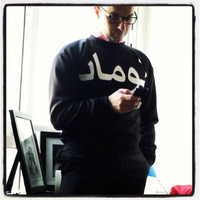 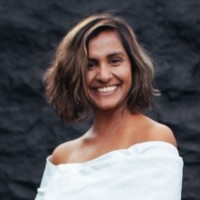 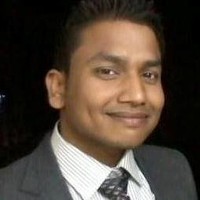 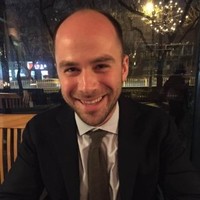 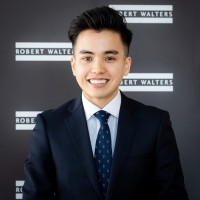 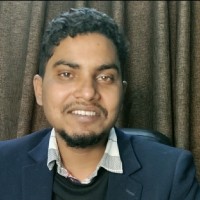 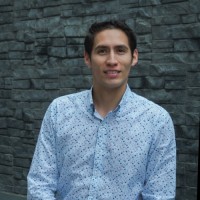 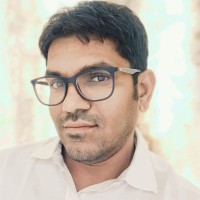 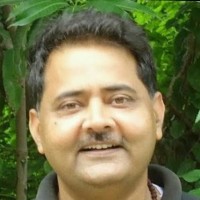 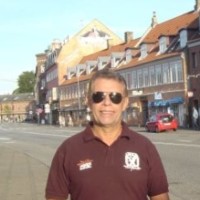