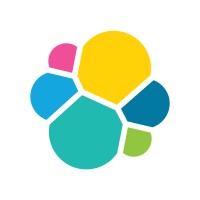 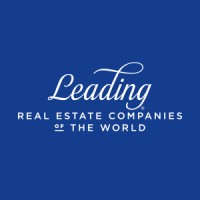 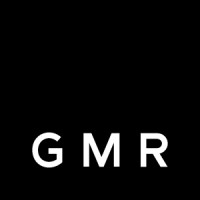 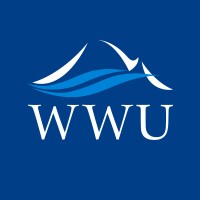 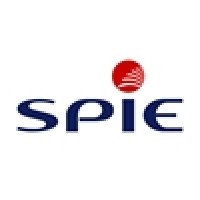 Not the Isaac Levin you were
looking for?

Based on our findings, Isaac Levin is ...

Based on our findings, Isaac Levin is ...

What company does Isaac Levin work for?

What is Isaac Levin's role at CloudScale Corporation?

What is Isaac Levin's Phone Number?

What industry does Isaac Levin work in?

In the past, Isaac Levin has held a senior technical product marketing manager position at Microsoft, where he was responsible for developing and managing applications for bothbeside and within the company. He also spent two years working as a product development manager for a software engineering company, before joining Avanade, a technology consulting firm, in February 2014. Levin then moved on to work as a lead developer for a team of onshore and offshore developers for QBE the Americas, for two years. He also provided a proof of concept for a web development company that he is currently working for as an academic technology and user services help desk consultant. He also has experience working with various content management platforms, such as Microsoft Word, Office PowerPoint, and Excel.

There's 87% chance that Isaac Levin is seeking for new opportunities

Tapping the power of software to drive business success at RubyApps

General Manager, Gig, Volunteer, and Consumer at Sterling at Sterling

DevOps Architect at eBay at eBay

We are Hiring! at EverlyWell

Director of Product at Carta at Carta

Cyber security leader, speaker, and innovator with real world knowledge of how to do cyber security right. at Armor

Senior Member of Technical Staff at VMware at VMware