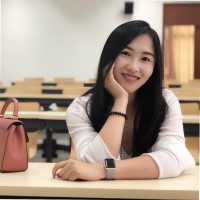 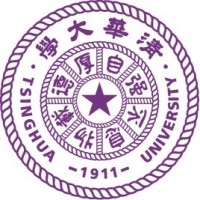 Not the Hongjun Liu you were
looking for?

Based on our findings, Hongjun Liu is ...

Based on our findings, Hongjun Liu is ...

What company does Hongjun Liu work for?

What is Hongjun Liu's Phone Number?

What industry does Hongjun Liu work in?

Hongjun Liu's work experience:Software Engineer at LinkedInHongjun Liu is currently a Senior Software Engineer at LinkedIn in Sunnyvale.Software Developer Internship at Amazon Web Services from May 2016 to August 2016 (4 months) in Seattle.Used Go Language to design and implement an inventory plugin on EC2 instance agent collecting kinds of data running on Windows and Linux platform.Used Java to implement APIs in SSM to realize end-to-end functionality receiving data from EC2 through Go SDK, storing it in DynamoDB and giving users a way to query data from database.Used Scrum and milestone to plan for project. Research Assistant at Tsinghua University from April 2014 to July 2015 (1 year 4 months).1. Optimization of single source shortest path on MIC platform2. Designed Temporal Graph Storage and Query.

Hongjun Liu is a Software Engineer with over 10 years of experience in the technology industry. Born and raised in Beijing, he has a Master's degree in Software Engineering from Carnegie Mellon University. After completing his studies, he worked as a software engineer at Google in China for 5 years. In 2016, he moved to the United States, and started his own software engineering company. He is currently a PhD student at Vanderbilt University in Vanderbilt, Tennessee, working on projects in machine learning, artificial intelligence, and blockchain technology.

There's 91% chance that Hongjun Liu is seeking for new opportunities

CTO / CEO — I help entrepreneurs grow their business with tailor-made tech. at BidMotion

CEO & Founder Invented Cash Out and built the world’s most advanced tote system. at Colossus Bets