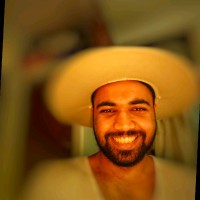 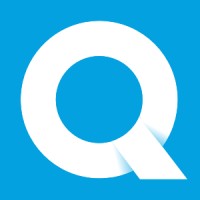 Not the Hashir Ahmad you were
looking for?

What company does Hashir Ahmad work for?

What is Hashir Ahmad's role at The Qubix Group?

What is Hashir Ahmad's Phone Number?

What industry does Hashir Ahmad work in?

My total time in the engineering field was 4 years and 10 months.For my engineering experience, I worked at CoinModeIndustry of Financial Services in Dublin, Ireland from August 2019 to December 2019. At CoinModeIndustry of Financial Services, I coordinated, programmed, built, tested, and analyzed web applications. I also worked on a database project, created a Groovy app, and wrote some JavaScript code. My skills in web scraping, MySQL, JavaScript, Databases, HTML, HTML5, Node.js, OFBiz, RESTful WebServices, SQL, React Native, PostgreSQL, and Web Development helped me to contribute to a project at CoinMode. My experience in React Native and PostgreSQL helped me to contribute to a project at Stannah.

There's 86% chance that Hashir Ahmad is seeking for new opportunities

Value Investor: We provide patient capital for Business Owners who want to pass on their Company and their legacy.

Executive Recruiter at GE at GE

We partner with leaders who drive ERP and HR Transformation around the world. at RP International

Monetize your banking data with Unbanx.me at JPMorgan Chase & Co.

Global Head of Sports at KPMG at KPMG

Open to opportunities at seeking a new position in Business Development, Sales, and Social Media Marketing