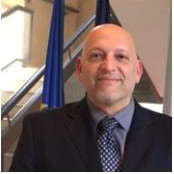 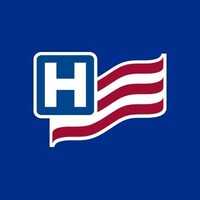 Not the GERALD REISBERG you were
looking for?

What company does GERALD REISBERG work for?

What is GERALD REISBERG's role at American Hospital Association?

What is GERALD REISBERG's Phone Number?

What industry does GERALD REISBERG work in?

Gerald Reisberg has a postgraduate degree in human factors, ergonomie and neurosciences from the Ecole Nationale d'Administration in France. After that, he has worked in several organizations (such as the ENAs agency), both in France and in other countries. He specializes in risk management, crisis management and disasters, and has even worked on disaster declarations. Aside from hisir education, Gerald Reisberg also has expertise in several other areas: legal practice, management of enterprises, social protection policy, public policy in the fields of public health and safety, and forest management.

There's 71% chance that GERALD REISBERG is seeking for new opportunities