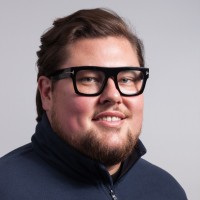 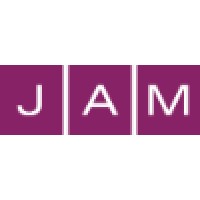 Not the George Barnes you were
looking for?

Based on our findings, George Barnes is ...

Based on our findings, George Barnes is ...

What company does George Barnes work for?

What is George Barnes's role at Hamilton Barnes?

What is George Barnes's Phone Number?

What industry does George Barnes work in?

George Barnes's Career journey:George Barnes started his career in the industry of computer networking by working as a Manager | Network & Infrastructure Engineering at Franklin Fitch from 2013-06-01 to 2014-05-01. After brief stint as a Senior Principal Networking Consultant at JAMrecruitment from 2012-11-01 to 2013-06-01, George Barnes left JAMrecruitment for a more significant role as a Principal Networking Consultant at JAMrecruitment from 2007-08-01 to 2012-11-01. During his career journey, George Barnes has showcased hisexceptional skills and elxchange in various networking engagements, which has helped him achieve success in the field of computer networking. Consequently, he is known and respected within the industry for his vast knowledge and expertise in this field.

George Barnes has extensive experience in the field of computer networking. He has been involved in the development of innovative network applications and systems, as well as providing guidance and consultancy to clients in the field. Barnes is also experienced in the area of infrastructure engineering. He has worked as a Network & Infrastructure Engineer at Franklin Fitch from 2013-06-01 to 2014-05-01 and as a Networking Consultant at JAM Recruitment from 2012-11-01 to 2013-06-01. He also has experience in the area of recruitment consultancy, having worked as a Principal Networking Consultant at JAM Recruitment from 2007-08-01 to 2012-11-01.

There's 75% chance that George Barnes is seeking for new opportunities

Proud Australian. Co-owner of Switches Plus. A no bullshit ordinary bloke living an extraordinary life. at Switches Plus Components

"The best way to predict your future is to create it." Abraham Lincoln at Interbus Online Costa Rica