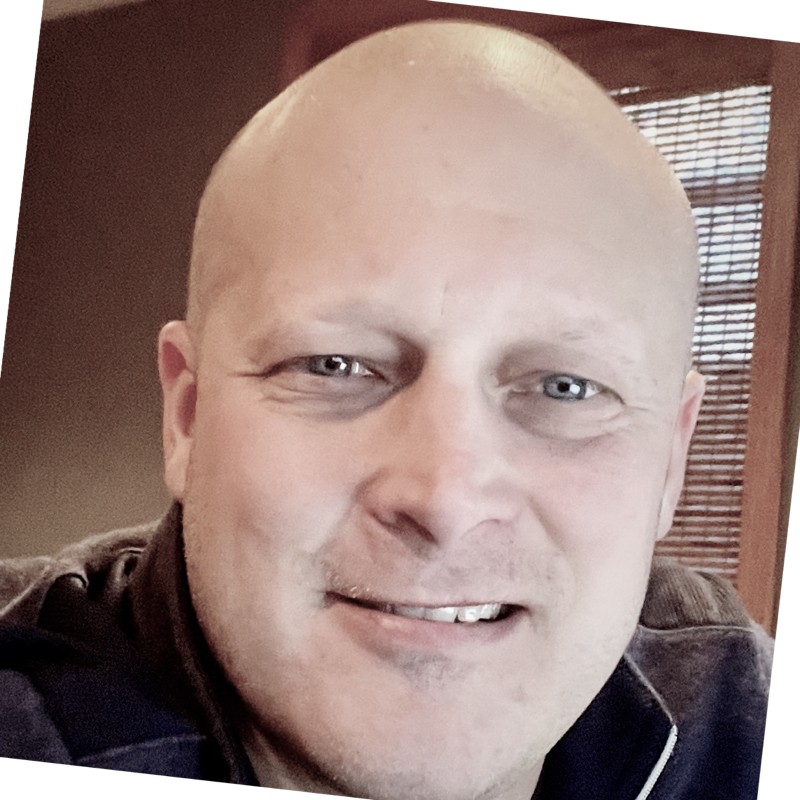 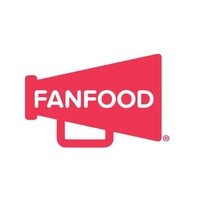 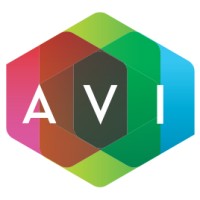 Not the Dustin Hemesath you were
looking for?

Based on our findings, Dustin Hemesath is ...

Based on our findings, Dustin Hemesath is ...

What company does Dustin Hemesath work for?

What is Dustin Hemesath's role at FanFood?

What is Dustin Hemesath's Phone Number?

What industry does Dustin Hemesath work in?

Dustin began his career as an entrepreneur at Cashless Concessions in April of 2016. This company is a virtual concession stand that allows customers to purchase food and drinks and then have them delivered to their campsite or vehicle. He is responsible for X-Factor Sales and customer service. Dustin was also responsible for co-founding and acting as National Sales Leader for FanFood from April of 2016 to June of 2020. This company is a company that functions as an online marketplace that sells food and drinks to fans of sports teams. He also held this role from February of 2016 to July of 2017. Dustin was also a founder/VP of Sales at GolfRz from July of 2012 to January of 2017. From January of 2010 to August of 2014, Dustin held the position of Operations Manager at Best Buy. From February of 2005 to January of 2010, Dustin held the position of Business Account Manager at Best Buy.

Dustin Hemesath's Educational Background and Work readinessDustin Hemesath graduated from Oelwein High School in October 1999 with a degree in Hotel, Restaurant, and Institution Management. Dustin then enrolled at Iowa State University, where he earned his degree in October 2022. Dustin has several years of experience in the hotel, restaurant, and institution management industries. Dustin's skills and resources are outstanding, and his passion for the industry is evident in his work readiness. Dustin is committed to his overall education and career goals, and is currently working towards his next goal, a Master's degree in Business Administration.

Dustin Hemesath's professional experience includes Numerous roles in the Sports industry including, but not limited to, Entrepreneur, Cashless Concessions, Leadership, and SuccessIndustry of Sports. In his previous roles, Dustin has successfully implemented and led businesses in successful areas such as Cashless Concessions, FanFood, Custom Install Solutions, GolfRz, and AVI Systems. His experiences working in a fast-paced, constantly-changing industry provide him with a unique vantage point that is critical in his role as Vice President of Customer Success.In his role as Vice President of Customer Success, Dustin ensures that FanFood's customers have anatisfied experience every time they shop with the company. He leads the company's sales efforts and manages the company's sales goals. Additionally, he works closely with FanFood's CEO to develop and implement products and strategies that will help the company grow its customer base. Dustin also has a great deal of experience leading sales teams and working with customers in foreign markets.Dustin is a strong leader and has the ability to motivate and urge his team to reach their goals. He is patient and patient with his team and never give up on his goals. Dustin is also an excellent communicator and is able to handle difficult conversations with his team.Dustin is an excellent puzzle solver and is able to come up with innovative ideas for products and strategies. He is also an excellent problem solver and is able to come up with solutions that are both effective and feasible.In his personal life, Dustin has a wife and two daughters. Dustin is a great father and husband, and he is always looking to support his wife and daughters. He is also an excellent friend and has a great sense of humor.

Ranked #100 out of 1,990 for Vice President of Customer Success in Iowa

There's 97% chance that Dustin Hemesath is seeking for new opportunities

Head of Talent at thyssenkrupp

Recruiter at Vaco at The Y (YMCA)

CMO at DV Group at Time for the Planet