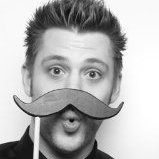 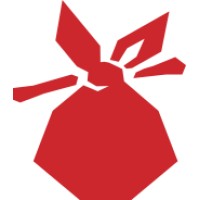 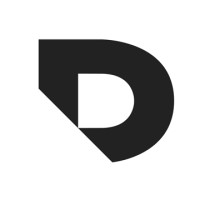 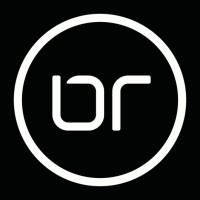 Not the David Westrom you were
looking for?

Based on our findings, David Westrom is ...

Based on our findings, David Westrom is ...

What company does David Westrom work for?

What is David Westrom's role at Humble Bundle?

What is David Westrom's Phone Number?

What industry does David Westrom work in?

David Westrom has over 10 years of experience in theprivate technology world.VP of Engineering at DropDavid Westrom is currently a VP of Engineering at Drop in San Francisco Bay Area. He has worked at both public and private companies, including Black Hat, Greenlight, and Zynga. He was the Engineering Manager for CityVille at Zynga, where he led the engineering team for the crime game, CityVille. He also worked at Massdrop, where he led the engineering team for the online sale of used items. In his previous roles, he has been responsible for developing technologies used in games like CityVille and Mafia Wars, as well as building backend technology for Blast Radius. He has a BS in Software Engineering from the University of California, Santa Barbara.

There's 96% chance that David Westrom is seeking for new opportunities

Deputy Assistant Secretary, Office of Advancement at The Smithsonian Institution