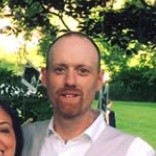 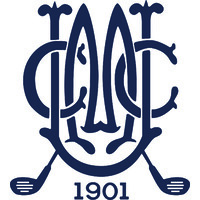 Not the David Fosko you were
looking for?

Based on our findings, David Fosko is ...

Based on our findings, David Fosko is ...

What company does David Fosko work for?

What is David Fosko's Phone Number?

What industry does David Fosko work in?

Overall, David Fosko has experience in accounting, freight brokerage, mortgagebrokerage, satellite Technician, and Lineman. In particular, he has experience working in customer service, accounting, and finance. David Fosko has excellent interpersonal skills and is able to crisis handle difficult situations. He is also able to dish outaled line of inquiry and build relationships quickly.

Ranked #452 out of 9,032 for QuickBooks Financial Reporting Accountant in Pennsylvania

There's 97% chance that David Fosko is seeking for new opportunities

US Sales Director at 3D Systems On Demand Manufacturing at Quickparts

Recruiting Engineers at Yahoo! at SecurityScorecard

Recruiter - Hiring the best and brightest Nerds at Gap Inc.

Internal Recruiter at the Aquent family of companies- Vitamin T, RoboHead, Studios and Scout at Aquent