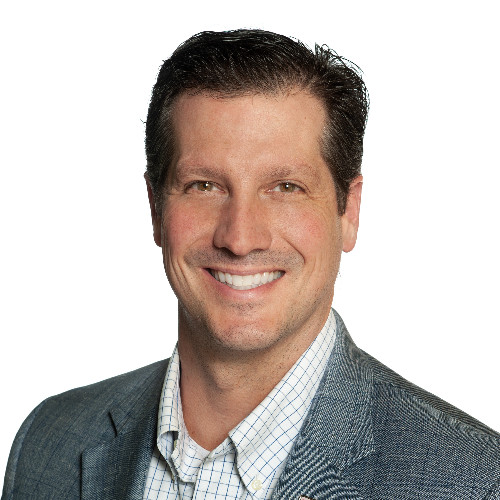 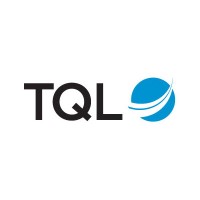 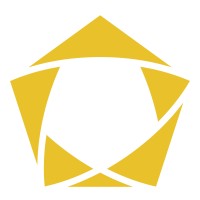 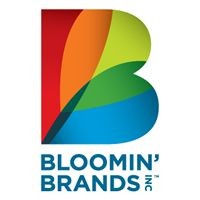 Board of Directors - HR Certification Chair

Not the Dan Best you were
looking for?

Based on our findings, Dan Best is ...

Based on our findings, Dan Best is ...

What company does Dan Best work for?

What is Dan Best's role at Total Quality Logistics?

What is Dan Best's Phone Number?

What industry does Dan Best work in?

Dan Best has a background in human resources management and has been working in the hospitality industry for over two years now. He is most known for his work in the United States at The Service Companies, where he was the Chief Human Resources Officer. There, he helped run the company’s Human Capital Strategy and was responsible for developing and implementing a number of HR initiatives. In addition, he also led the Acquisition Integration team and throughout his time at The Service Companies, he worked towards reducing sales associate turnover by 12%.Dan Best is also very experienced when it comes to development and operations management, having been promoted to the Senior Human Resources Officer position at AutoNation from October 2015 to March 2018. here he was responsible for overseeing the HR function for one of three business units comprised of 106 automotive dealerships, 150 franchises, 37 collision centers and one parts warehouse and 10,000 Associates.Dan Best is also very experienced when it comes to compensation and job fairs, having completed a comprehensive compensation analysis that helped the company attract top talent and close workforce performance gaps. He is also well-known for his ability to work cross-functionally and develop strategies that help drive leadership capability and robust succession planning.

Dan Best has a Bachelor of Science degree in Business Administration, which he graduated with honors from Robert Morris University. Best then studied at TLDG – The Leader Development Group/MB from 2016 to 2016. He then attended the University of Michigan – Stephen M. Ross School of Business from fall 2016 to spring 2017, where he completed the Advanced Human Resources Executive Program. Best's education has prepared him to work as a human resources executive.

Dan Best has a long and varied career in human resources upon starting at The Service Companies as Developmentall HR Officer in Miami/Fort Lauderdale Area in 2015. From there, he was promoted to their Senior Human Resources Officer later that year in order to previously lead the HR/People function. There he successfully maneuvered through a Numbers Game which increased efficiency and boatloads of growth for the People function while also increasing customer satisfaction and driving innovation. Back at Walmart he led the HR/Training/Recruiting function for the company. There he successfully changed the way HR was across the company and even drove their Sales Associate turnover down to 8%. Additionally, he designed, implemented and rolled out a Performance Management Program, and Individual Development Plan Platform that helped lead the company to greater success in succession planning.

There's 92% chance that Dan Best is seeking for new opportunities

President and Chief Revenue Officer at INSTEC at Orchid Insurance

Talent Advisor at Salesforce at MuleSoft

Expert in Business Succession/Exiting Execution - Speaker - Author of The Business Novel - The King of Main Street - [email protected] at TheIceSolution.com