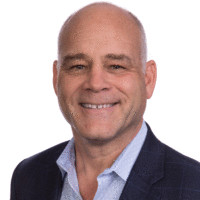 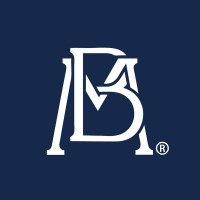 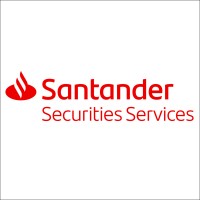 Not the Christopher Tilley you were
looking for?

Based on our findings, Christopher Tilley is ...

Based on our findings, Christopher Tilley is ...

What company does Christopher Tilley work for?

Christopher Tilley is CEO and President

What is Christopher Tilley's Phone Number?

What industry does Christopher Tilley work in?

Christopher Tilley has extensive experience in both the private and public sectors, most recently as the VP of Sales and Development at Santander Investment. Tilley has also been a Consultant at Booz Allen Hamilton and at Bechtel Corporation. Tilley has also been auty Assistant Professor at the University of California, Santa Barbara. Tilley is fluent in Spanish and has a B.S. in Business Administration from UC Santa Barbara.

There's 77% chance that Christopher Tilley is seeking for new opportunities

Software Engineer at Adobe at Adobe

Ambitious student working on developing himself. at KPMG Slovakia

Ruby on Rails developer at Mixit s.r.o. at Self-employed

Business/finance writer at TheStreet, US News, CBS, and others. Author of CNBC's Creating Wealth @ [email protected] at CBS News, TheStreet.com, Yahoo Finance, CNBC, among others.