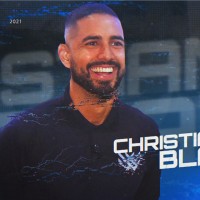 Member of the US National Beach Soccer Team 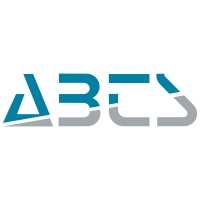 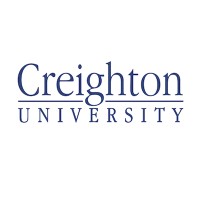 Not the Christian Blandon you were
looking for?

Based on our findings, Christian Blandon is ...

Based on our findings, Christian Blandon is ...

What company does Christian Blandon work for?

What is Christian Blandon's role at Soccer?

Christian Blandon is Member of the US National Beach Soccer Team

What is Christian Blandon's Phone Number?

What industry does Christian Blandon work in?

Christian Blandon is currently a Soccer trial at Club Sport Maritimo from November 2015 to January 2016. As a Soccer trial, Blandon was responsible for working on and developing soccer programs for Club Sport Maritimo. Blandon is also a member of the US National Beach Soccer Team at Soccer and has played for the team in tournaments across the United States. Blandon has also worked as a director of sports management / Brazilian soccer training center at ABTS Convention Services from February 2017 to June 2018. Blandon is also director of business development at Le importamos from February 2017 to December 2017. He currently plays for the Fort Lauderdale Strikers in the North American Soccer League. Blandon is also a professional soccer player and last played for the Deportivo cali team in the Uruguayan Primera División.

Christian Blandon has completed an International Business program from Creighton University in September 2022. In this program, Blandon was involved in coursework that focused on international business. Blandon was able to complete the program with distinction and was able to provide valuable skills to her future professional endeavors.

Work experience: CEO BOLD NATION SPORTSIndustry of SportsChristian Blandon has been CEO of Bold Nation Sports from November 2015 to January 2016. This includes a time as the Director of Sports Management/Brazilian Soccer Training Center at ABTS Convention Services from February 2017 to June 2018, and as the Director of Business Development at Le importamos from February 2017 to December 2017. Christian Blandon played professional soccer for Fort Lauderdale Strikers from January 2015 to January 2017 and for Creighton University from July 2011 to December 2014. He also holds a degree in business from Creighton University.

There's 92% chance that Christian Blandon is seeking for new opportunities